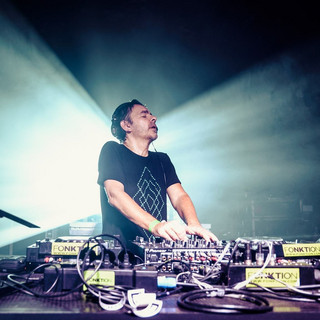 Laurent Garnier (born February 1, 1966) is a French house music producer and DJ. Laurent Garnier began DJing in Manchester during the late 1980s. By the following decade, he had a broad stylistic range, able to span classic deep house and Detroit techno, the harder side of acid/trance and jazzy tracks as well. He added production work to his schedule in the early 1990s and recorded several LPs. During the late 1970s Laurent Garnier discovered clubbing with his brother in Paris, where his family lived.

Laurent Garnier has been mentioned in our news coverage

Here are the latest Laurent Garnier mixes uploaded to Soundcloud. 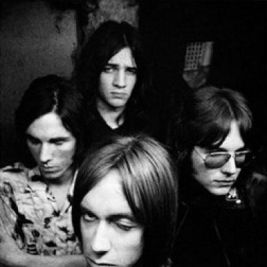 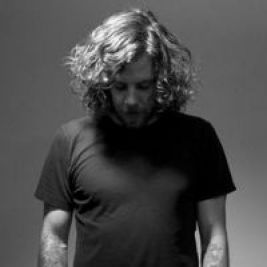 Do you promote/manage Laurent Garnier? Login to our free Promotion Centre to update these details.