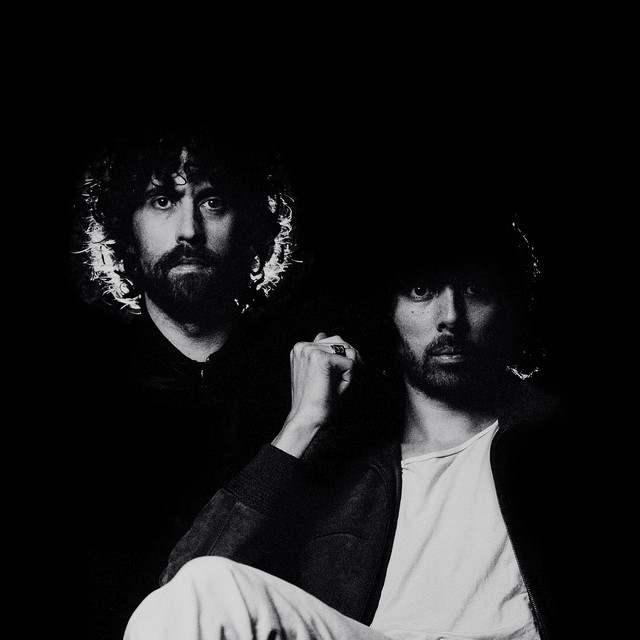 Justice is an electronic music duo from Paris, France, formed in 2003 and consisting of Gaspard Augé (born 21 May 1979) and Xavier de Rosnay (born 2 July 1982). They are mostly known for their remix of Simian's "Never Be Alone", later renamed "We Are Your Friends", as well as their "Waters of Nazareth" EP and their single release of ''D.A.N.C.E.''. Their debut album is entitled "" but is often spelled out "Cross".

Justice has been mentioned in our news coverage

Get Lucky in the Year of the Rat!

All Points East 2019 The Strokes review

Below is a sample playlists for Justice taken from spotify. 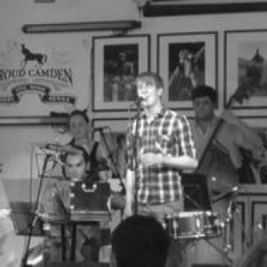 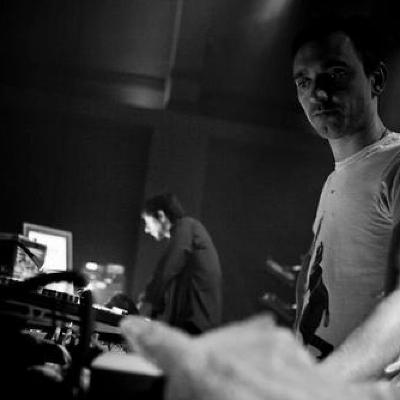 Do you promote/manage Justice? Login to our free Promotion Centre to update these details.