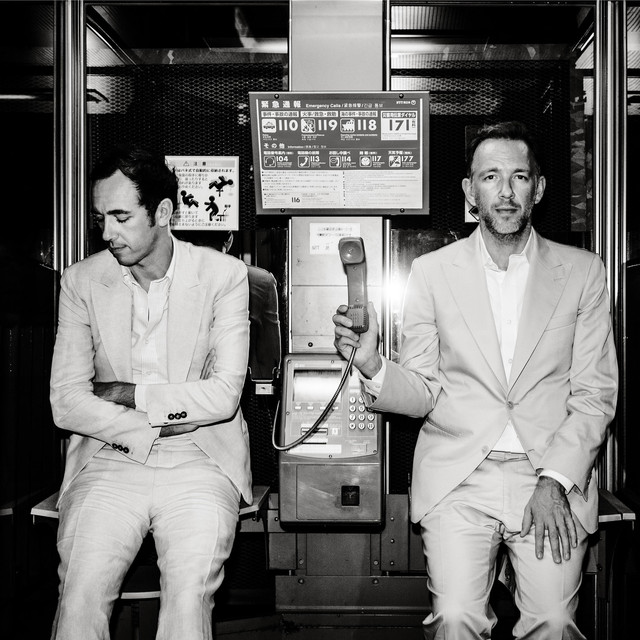 Soulwax, headed by David and Stephen Dewaele, is an electronic and alternative band hailing from Ghent, Belgium with traces as early as 1992. Though the Dewaele Brothers have created several major albums under this moniker, they are perhaps best-known for their influential contributions to the genre under the name Flying Dewaele Brothers and 2 Many DJ's.

Soulwax has been mentioned in our news coverage

Remembering a Classic: 2manydjs: As Heard on Radio Soulwax Pt 2

Below is a sample playlists for Soulwax taken from spotify.

Do you promote/manage Soulwax? Login to our free Promotion Centre to update these details.