The one-day indie festival in Finsbury Park saw the likes of The Kooks, Gerry Cinnamon and Blossoms perform

Community Festival returned for its third outing on Sunday 30 June, taking over Finsbury Park for one day of guitar-heavy, indie revelry in North London.

Last year's festival, which attracted over 37,000 people, included performances from The Vaccines and Two Door Cinema Club. This year, it was The Kooks headlining, with support from Stockport's finest Blossoms, Foundations songwriter Kate Nash, alternative rockers Don Broco and cult Scottish breakthrough artist, Gerry Cinnamon, to name but a few.

As well as hosting some of the biggest names in the business, Community Festival also pride themselves on introducing new talent, such as Sea Girls, Vistas and Bloxx. Last year they welcomed Sam Fender, who went on to win the Brit Awards critics choice for 2019.

So, without further delay, here are 10 of our favourite snaps from Community Festival 2019 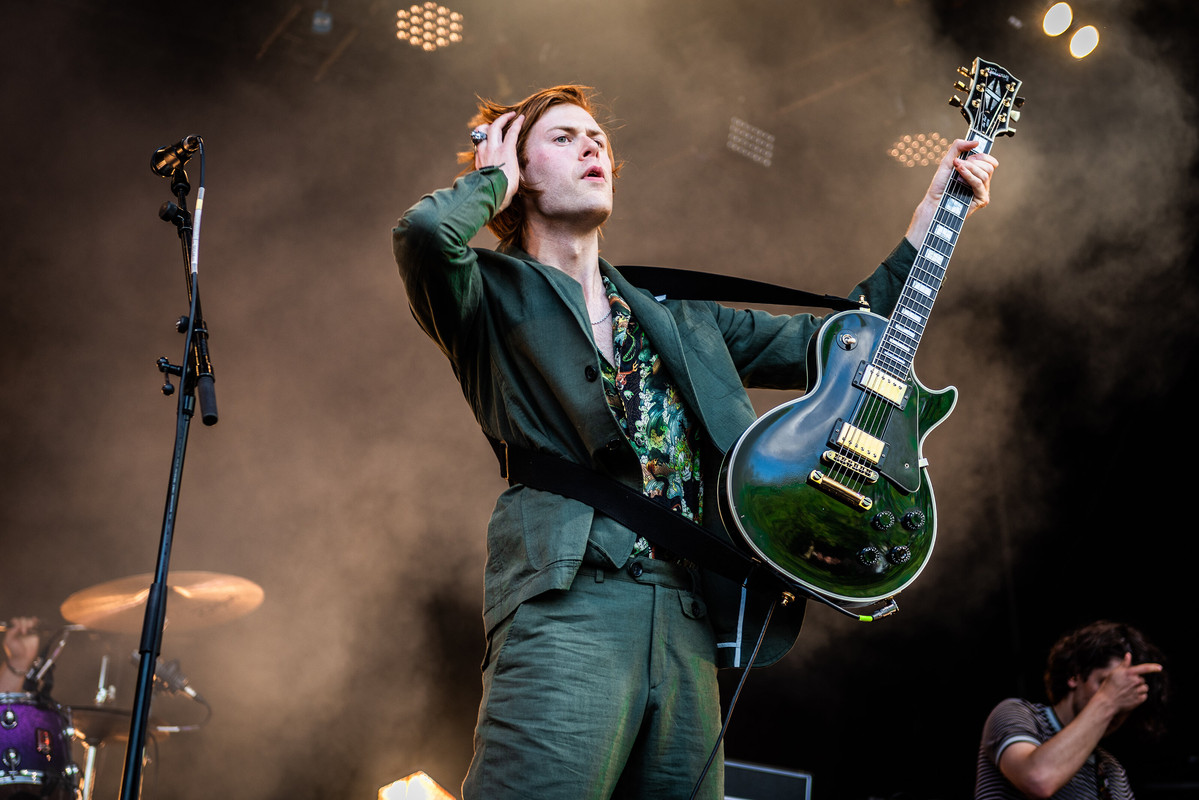 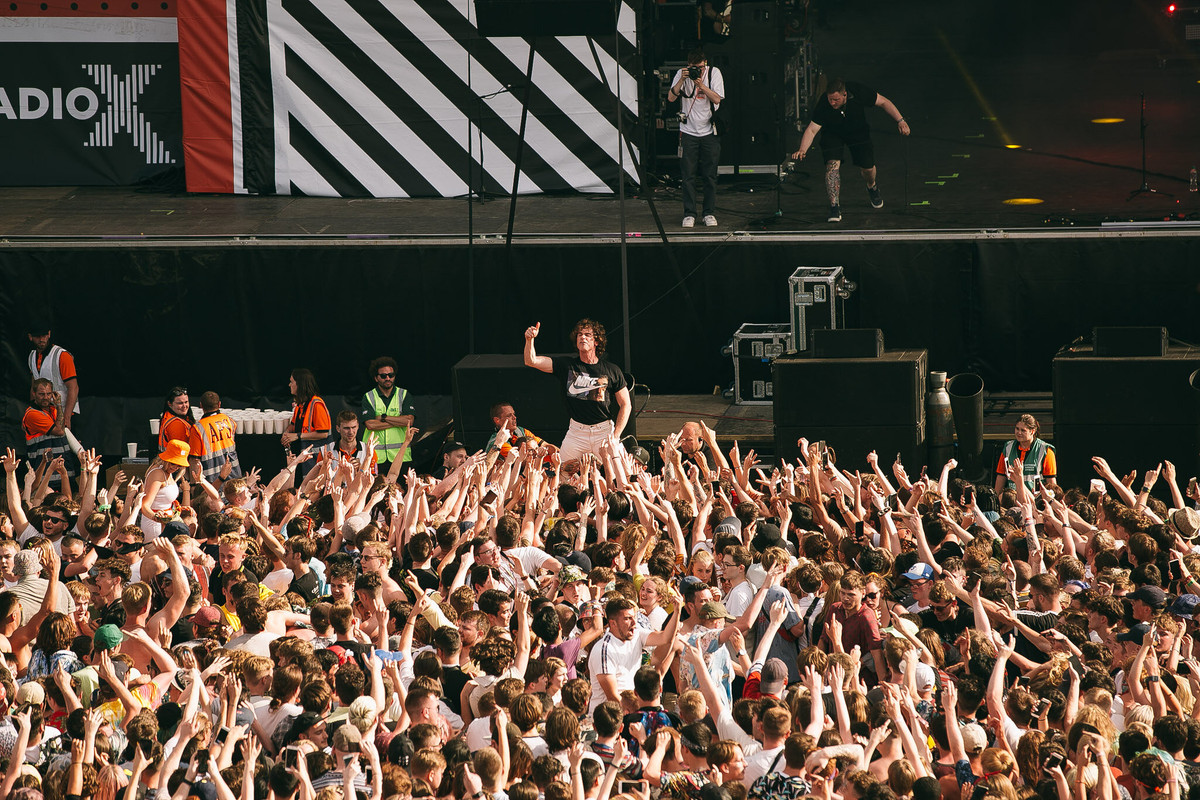 The Kooks are all smiles during their headline performance 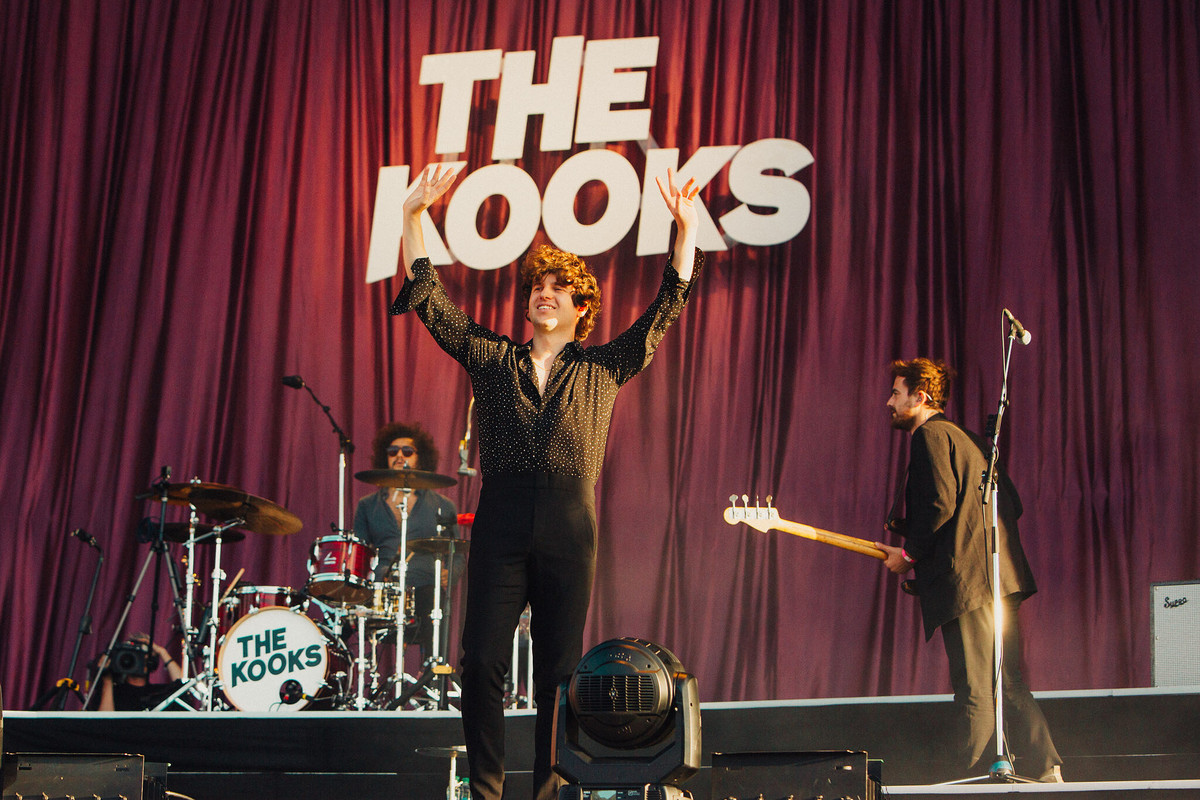 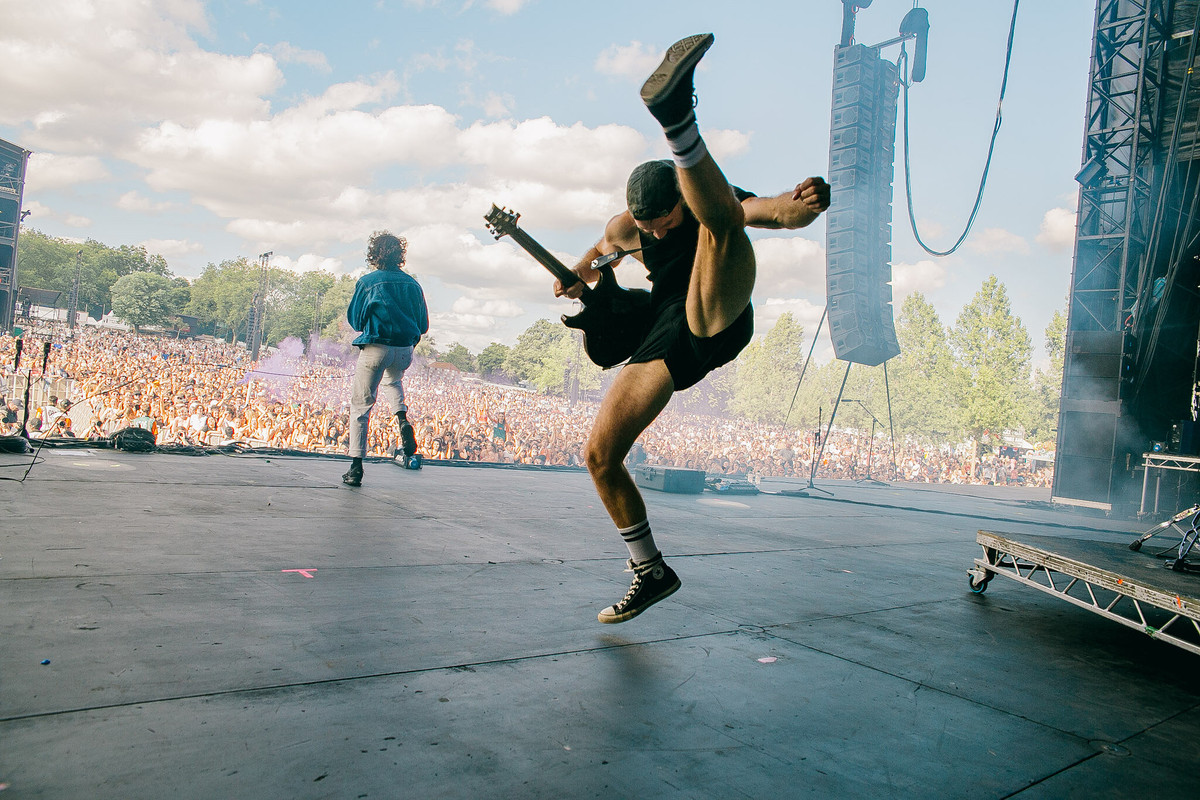 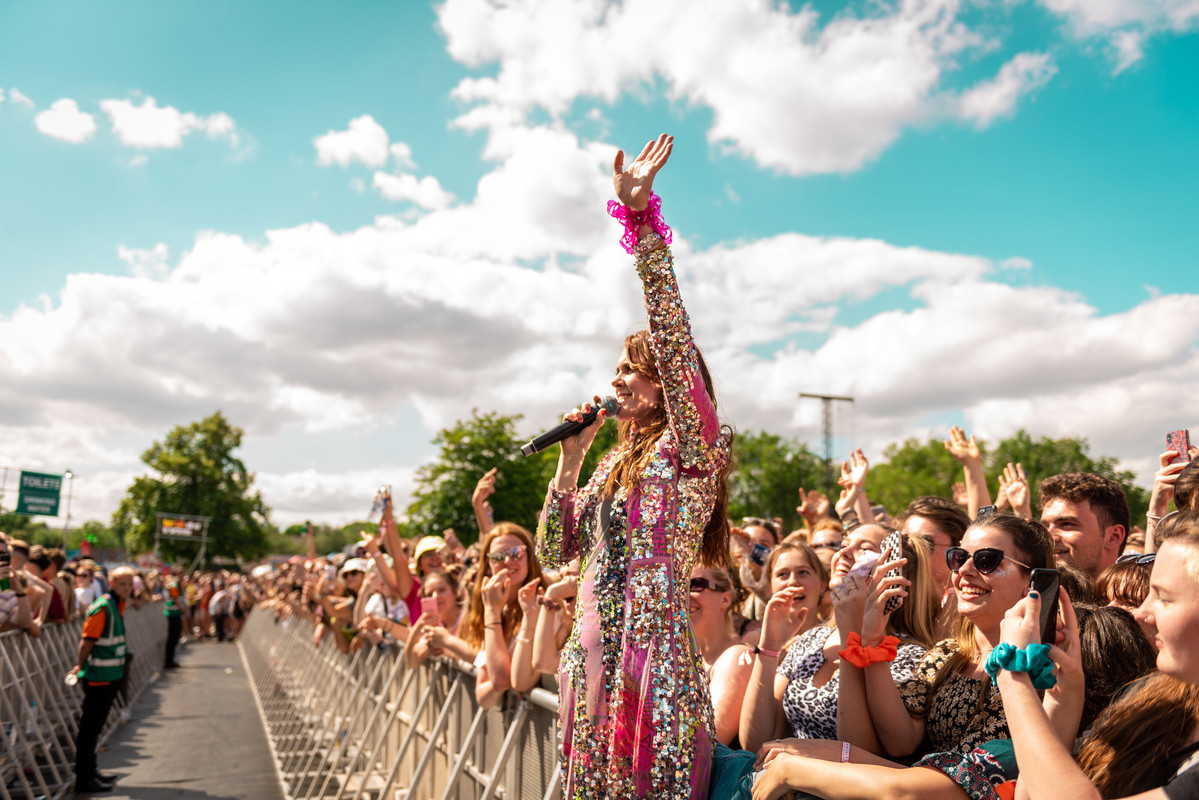 English rockers The Hunna bend over backwards to entertain the crowd 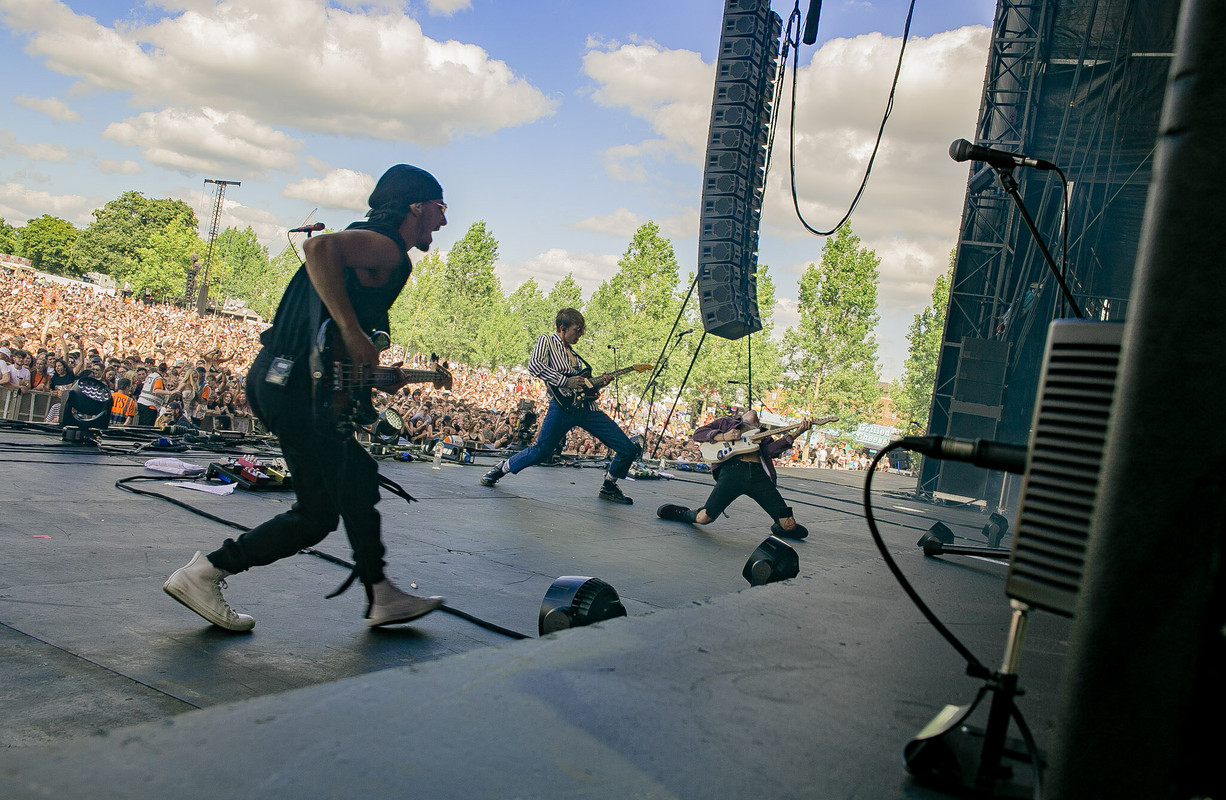 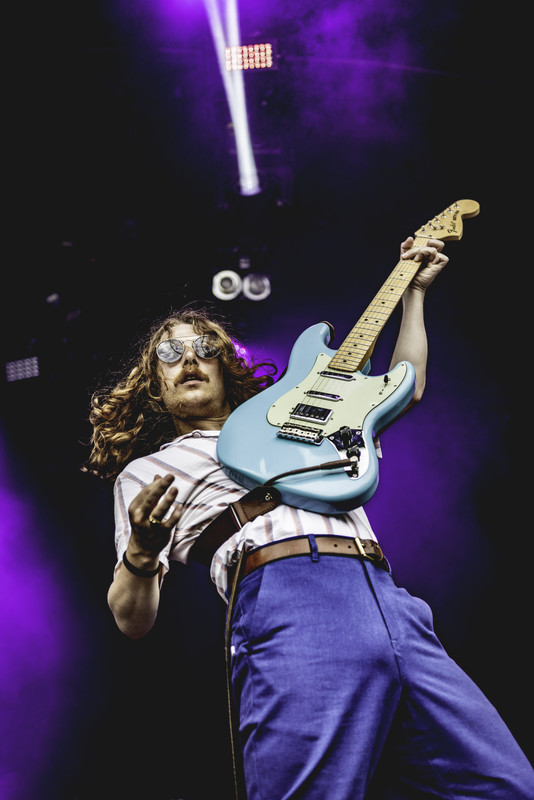 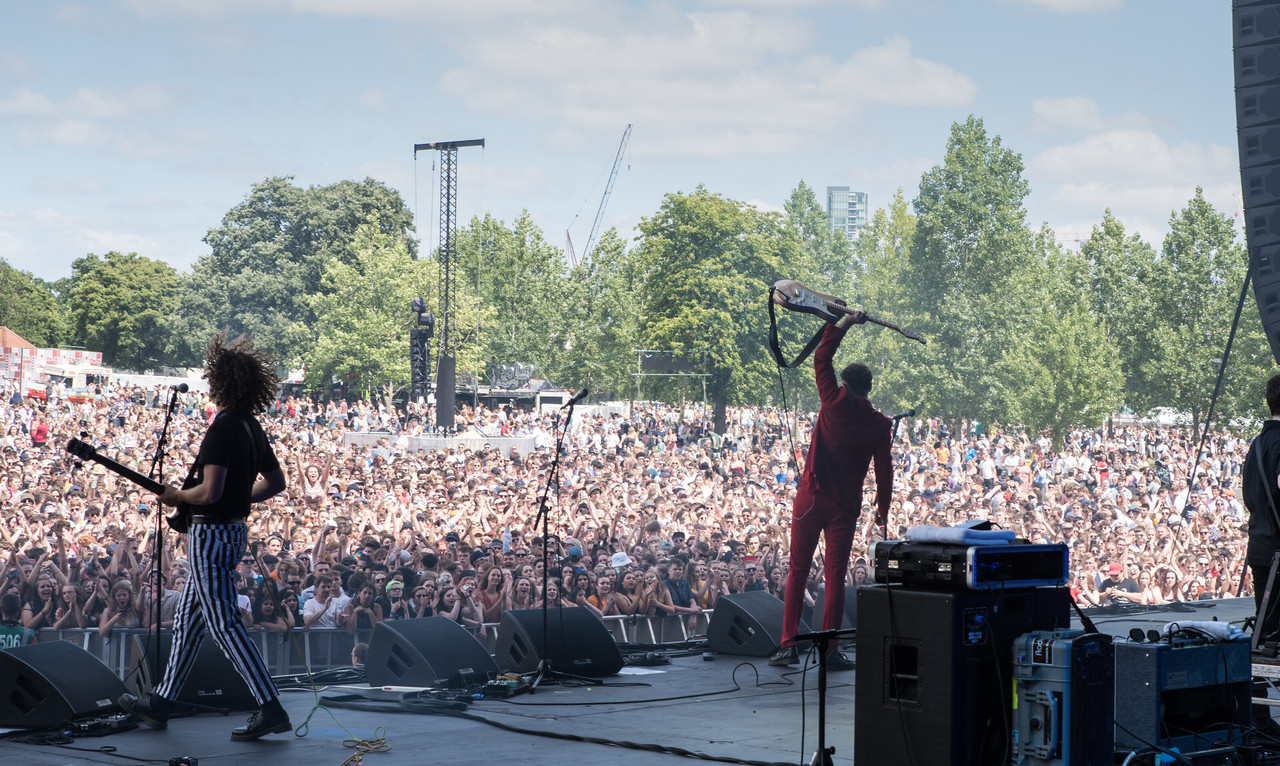 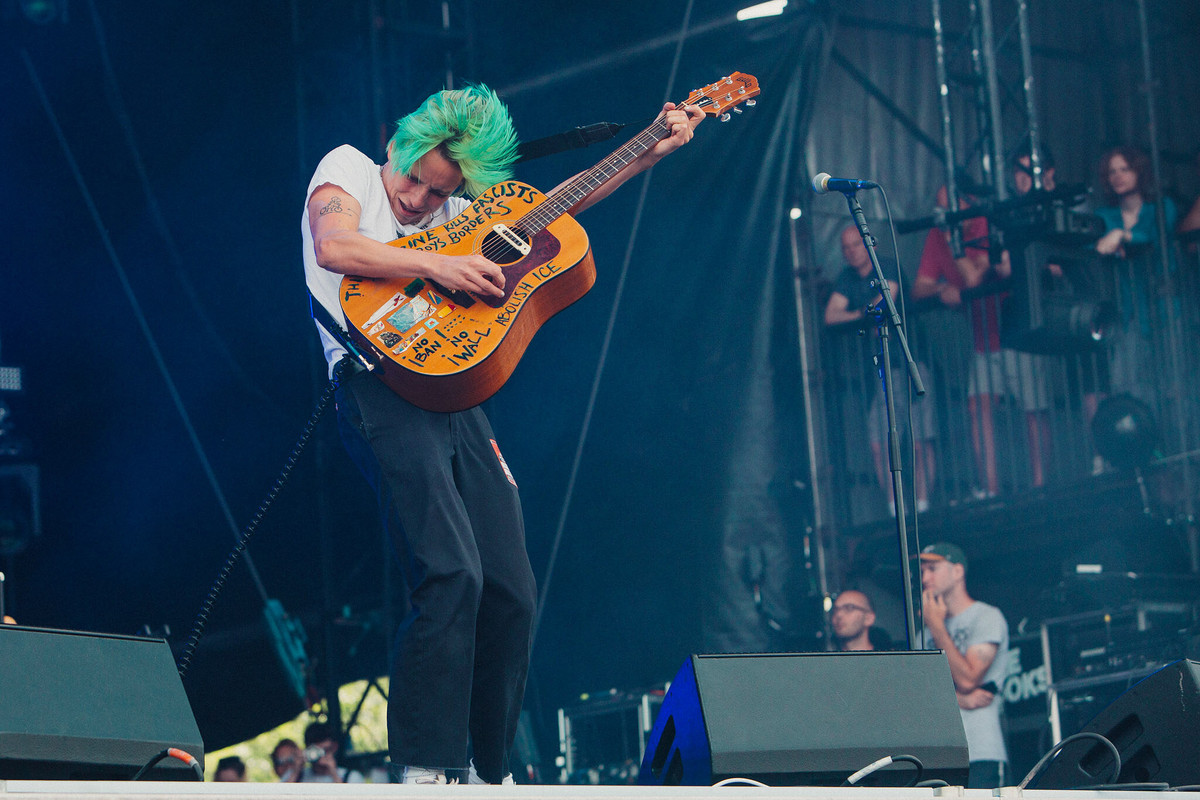 Finally, The Kooks close out 2019's Community festival as the sun sets over Finsbury Park 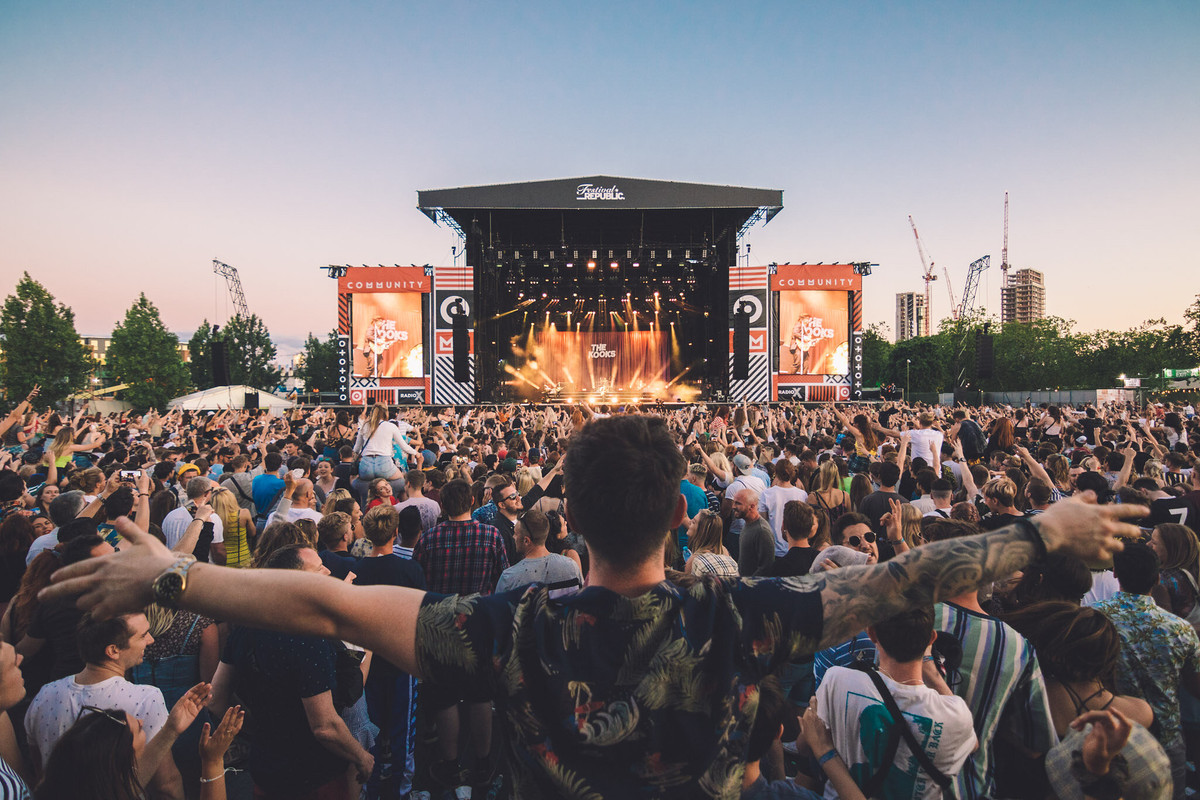