As chosen by the Skiddle team - Our first-quarter album roundup of 2021 features a carefully considered, thoroughly scrutinised, hand-picked selection of albums we think you're really going to want to hear

Produced on a quarterly basis, Skiddle's album roundup will include a selection of five of the best and most eagerly anticipated full-length records, either already available for consumption or due for imminent release in 2021.

Nominated by members of the Skiddle team, each choice will be accompanied by a short, concise and snappy write-up, consisting of a little backstory about each of the artists mentioned, and what you can expect from the records in question.

We'll also provide some suggestions of other bands, DJs, musicians and solo artists, relevant to our choices, that we think you might want to check out, as well as picking out the best bangers and anthems, and the most beautiful pieces of music from each of the albums already published.

So, without a further ado, we present to you our lovingly curated top five records list, that, in our opinion, you really need to be aware of in the first quarter of 2021... 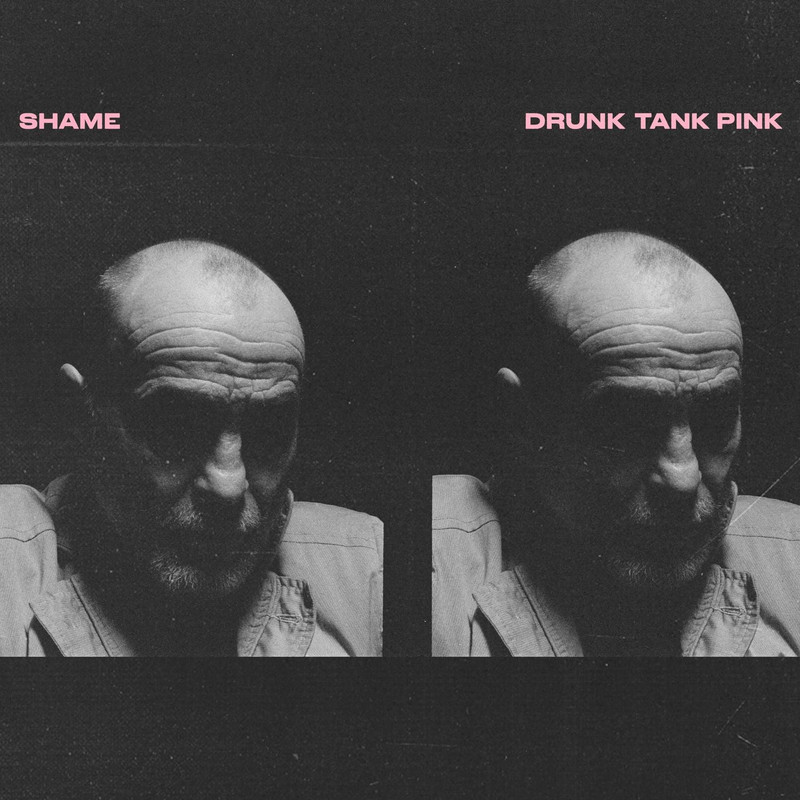 A far more complex and considered document, 'Drunk Tank Pink' mirrors the sentiments of a young and maturing collective, struggling with notions of identity in the aftermath of an extremely successful first release.

Effortlessly ebbing and flowing from track to track, flitting between emotions of angst, isolation, confusion and calm, the ambitious record is a dynamic and thoroughly captivating body of work. One that will no doubt make a lot of peoples end of year lists.

A befitting release to accompany these uncertain and distressing times.

For Fans of: The Fall, Fontaines D.C, Viagra Boys, Protomartyr 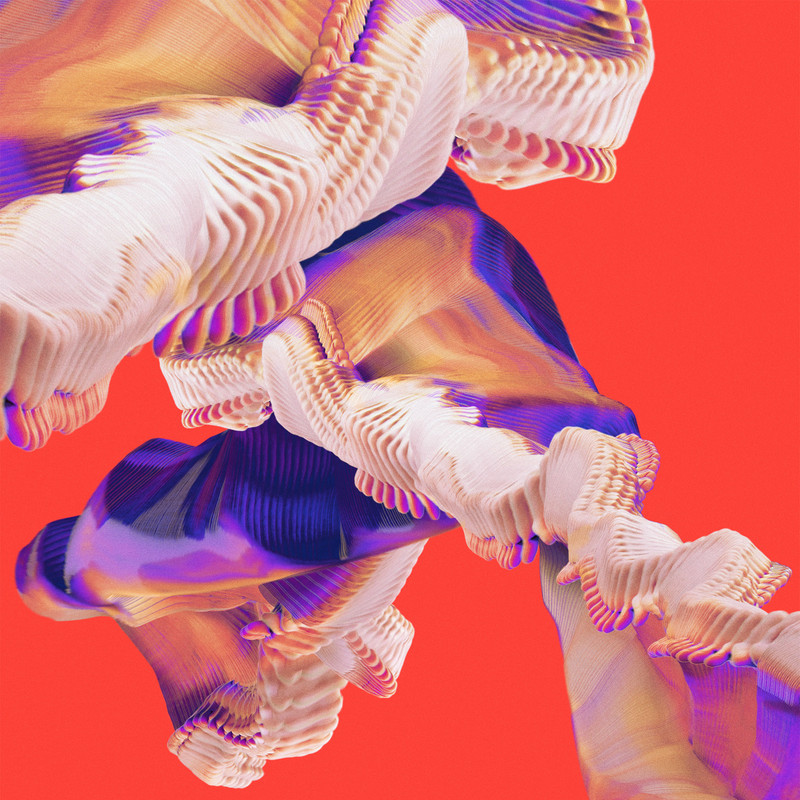 Northern Irish house duo, Bicep should be no strangers to fans of dance music, having basically dominated every club, festival stage and music chart across the globe for the past few years.

Similar to the pairs debut, brimming with that signature euphoric and spacious sound we've all come to love and recognise Bicep for, the new record will still have you daydreaming and pining for those special moments at live events, although certainly more subdued.

If you're looking for accessible, minimalist and atmospheric house music, 'Isles' is definitely worth checking out. A record perfectly attuned to lockdown. 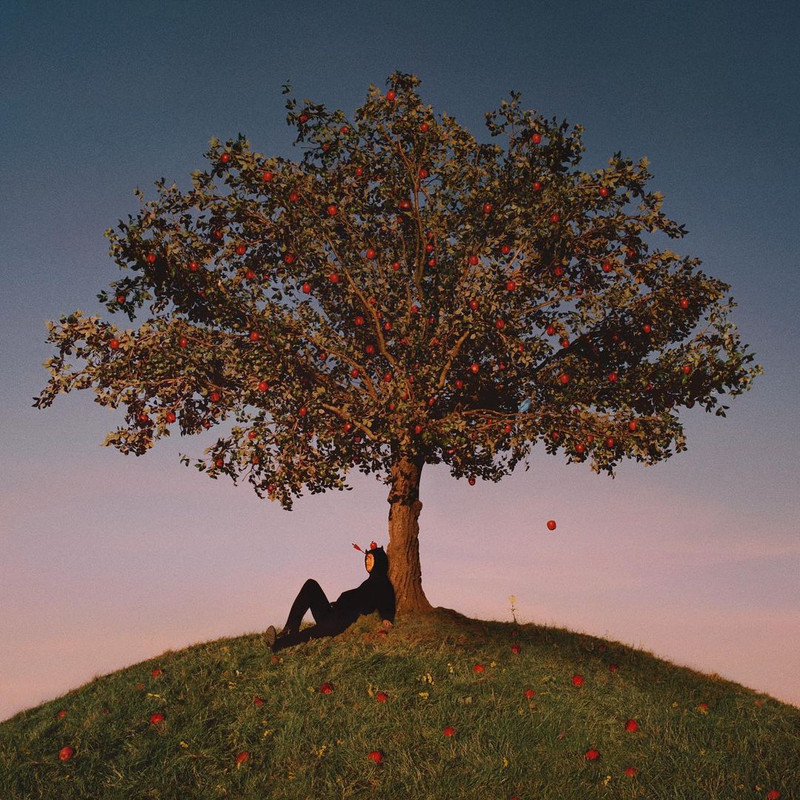 One of the UK's most controversial, anarchic and exciting musical figures, punk-rap star Slowthai is set to release what is yet another highly-anticipated record in the first quarter of 2021.

He's been quoted saying 'Tyron' contains some of the best music he's ever produced, showcasing his eclecticism with a range of hard and soft tracks for us all to get stuck into. We are seriously hyped for this one.

Check out the video for 'Mazza', the latest single from the forthcoming album, with guest vocals from A$AP Rocky, below. 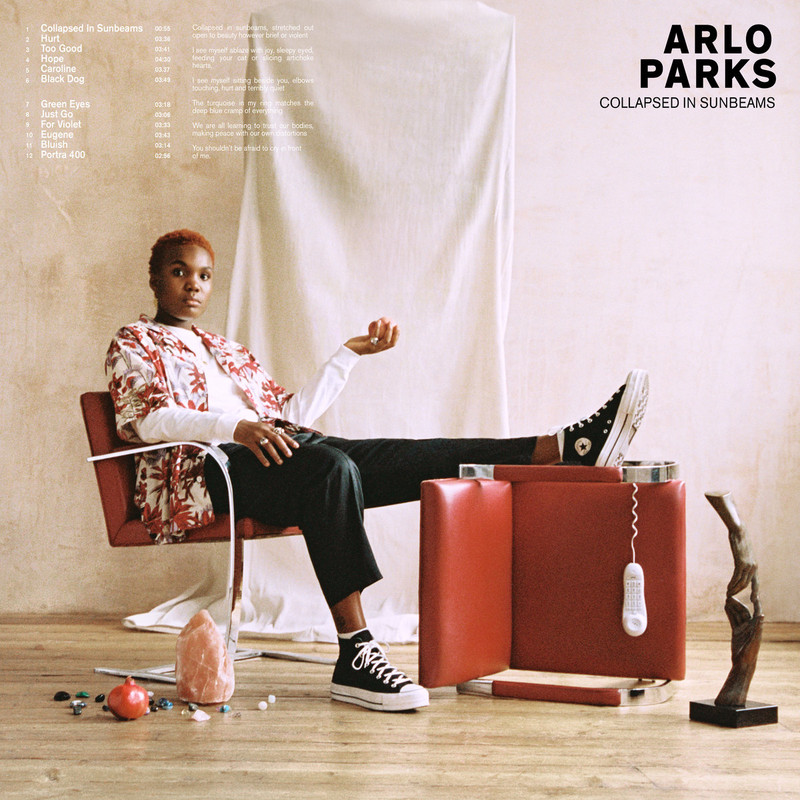 Arlo Parks is quickly establishing herself as a household name on a global scale, and for all the right reasons.

The widely adored poet, singer and songwriter, who's fans include notable names the likes of Jools Holland, Lilly Allen, and Killing Eve actress Jodie Comer, has been captivating audiences with her delicate, hip hop inspired brand of soul music since the release of her first single - 'Cola', back in 2018.

Releasing her second album 'Collapsed In Sunbeams' today (Friday 29th January), already receiving rave reviews across the board, the record is a timely anthology, recalling past experiences and stories of depression, pain and emotional suffering that ultimately end in hope and positivity.

A record that many of us will undoubtedly identify with, 'Collapsed In Sunbeams' is like an old friend you can always rely on when things get heavy.

Kings Of Leon // When You See Yourself 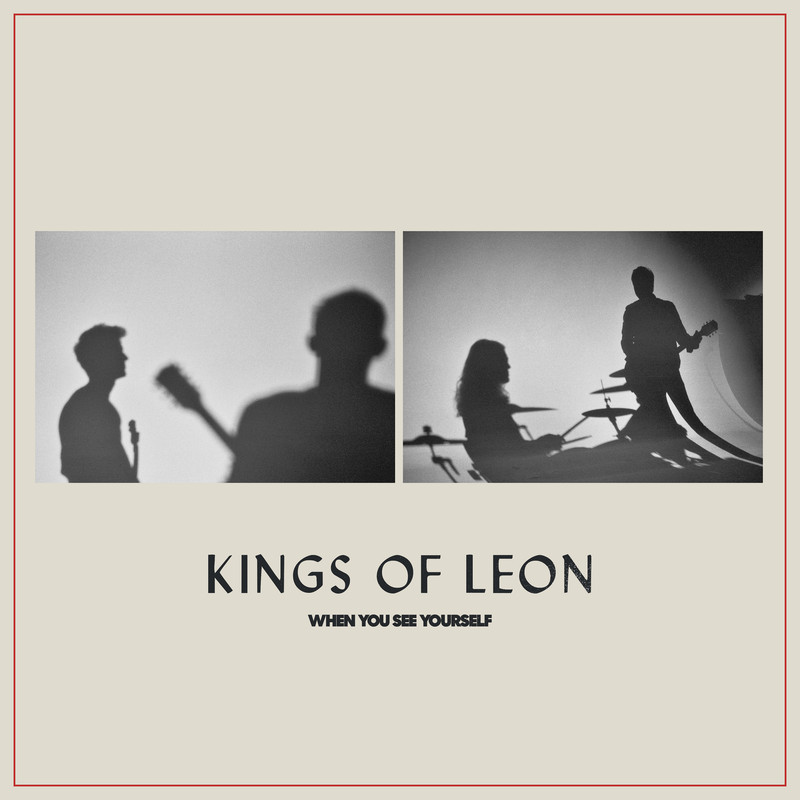 World-conquering, Nashville rock outfit, The Kings Of Leon have recently announced plans to release a seventh studio album this March - 'When You See Yourself'. The LP is the band's first release in almost five years, succeeding 2016's chart topping album - 'Walls'.

Issuing two new singles from the record this month, 'The Bandit', which has already accumulated over four million streams on Spotify alone, and '100,000 People', the band broke the news of the upcoming album by sending a T-shirt mailer out to fans containing the albums track listing and some of the lyrics.

Check out the video for 'The Bandit' below...

For Fans of: The Killers, The Black Keys, Thin Lizzy, The Rolling Stones