The award-winning music festival has announced the first wave of acts confirmed to appear in 2020.

Returning to the alluring Colebrook Park in Kent, Alfresco's spiritual home, the organisers have announced first wave of artists booked to perform at the highly-anticipated homecoming event next year from Thursday 21st - Sunday 24th May.

Alfresco Festival, now 5 years running, has consistently offered attendees a family friendly atmosphere, in a setting specifically chosen to bring you closer to the the great outdoors, hence the name, with a line up that's always stocked full of the best and most current names in electronic music.

Appearing over the festival's 8 stages, those lucky enough to be present at Alfresco Festival 2020 can expect to see sets from the likes of Joe Goddard, Brooklyn based producer Juan Maclean, disco legends Crazy P, performing one of their acclaimed Crazy P Soundsystem shows, and innovators of the UK club scene Graeme Park and Jon Dasilva, who will both perform special Hacienda inspired sets.

Skiddles 18th birthday awards - vote for your chance to attend

Here are the next 4 upcoming events At Colebrook Park, Tunbridge Wells, 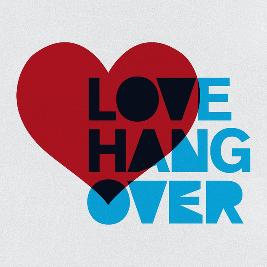 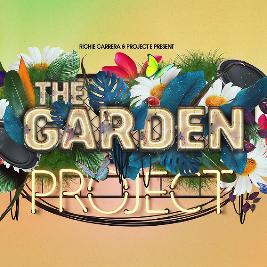 An evening of the biggest and best tribute acts in the UK !!! All performing live in Tunbridge Wells