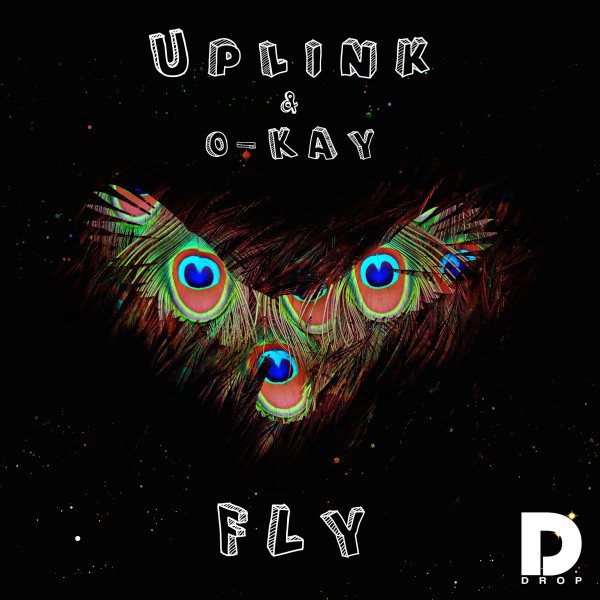 There are two bands with such name at least.

1. 'Okay' is a band from Fremont, California and is the side project of Dilute's Marty Anderson, who is the only fully permanent member of the band.

2. A Western German, Frankfrurt am Main originated four guys' band, sometimes falsely spelled as O.K. It was formed in 1986 (?), playing in Synth-Pop, Eurodance, New Beat, Euro House (later) style. 1st their song and single OKAY! they released in 1987, that had reached #2 of the German music charts in 1988 and #1 of the Austrian charts. They received 2 gold records for this single.

Okay has been mentioned in our news coverage

SadBoys of Soundcloud – an introduction to the world of emo rap

Below is a sample playlists for Okay taken from spotify.

Do you promote/manage Okay? Login to our free Promotion Centre to update these details.