London's hip hop and grime spectacular gets bigger and bigger.

There have been further additions to the Wireless Festival 2017 line up, bolstering an already all conquering bill of MCs and rappers.

Trap superstar Fetty Wap will hit the Main stage with a tonne of hits including the summer anthem ‘My Way’ and the UK top 10 single ‘Trap Queen’. His eagerly anticipated second studio release King Zoo drops this year, adding yet more firepower to his fierce setlist.

Grammy and MOBO nominated artist Travis Scott also features in the capital along with Mancunian grime heavyweight Bugzy Malone and more including Geko and Kojo Funds.

Here is the next upcoming event At Finsbury Park, London 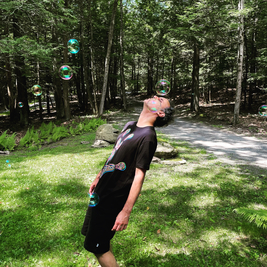 Four Tet will play an unmissable 5 hour set - his only extended festival set of the Summer.