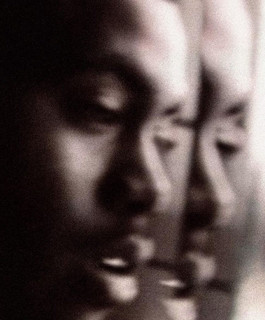 Skiddle is an official ticket outlet of Parklife 2023. Get Parklife Festival tickets, news and information with Skiddle.com

Nasir bin Olu Dara Jones, born September 14, 1973 in Queensbridge, New York, and more known commonly as Nas (formerly Nasty Nas and Nas Escobar), is a prominent American MC. The son of jazz musician Olu Dara, he was raised in the infamous Queensbridge housing projects in New York City. His debut album Illmatic, released in 1994, was a critically acclaimed bestseller and is widely considered one of the greatest rap albums of all time.

Nas has been mentioned in our news coverage

The best celebrity Halloween costumes to inspire you this year

Below is a sample playlists for Nas taken from spotify.

Do you promote/manage Nas? Login to our free Promotion Centre to update these details.