Coronavirus update: View cancelled events here
» News and Features » Top five things to see and do at Legoland Windsor in 2021

From thrilling rollercoasters and jaw-dropping LEGO models, to meeting the stars of the LEGO Movie - check out our top five list of things to see and do at Legoland Windsor this year...

One of Europes busiest theme parks, attracting up to 2 and a half million visitors each year - Legoland Windsor Resort is every LEGO® enthusiasts dream come true.

Boasting over 55 amazing attractions, built up of 88 million LEGO® bricks and counting, Legoland offers families of all ages a unique and extraordinary day out brimming with magic, excitement and adventure.

From thrilling rollercoaster rides and immersive 4D experiences, to meeting the stars of the LEGO® movie wandering around the park - there's almost too much to see and do over one single day!

For those considering a trip out to Legoland Windsor (a wise choice) when the park reopens its gates on Monday 12th April 2021, we've put together a list of the top five attractions we think you should visit, to get the best experience of this magnificent modular world. 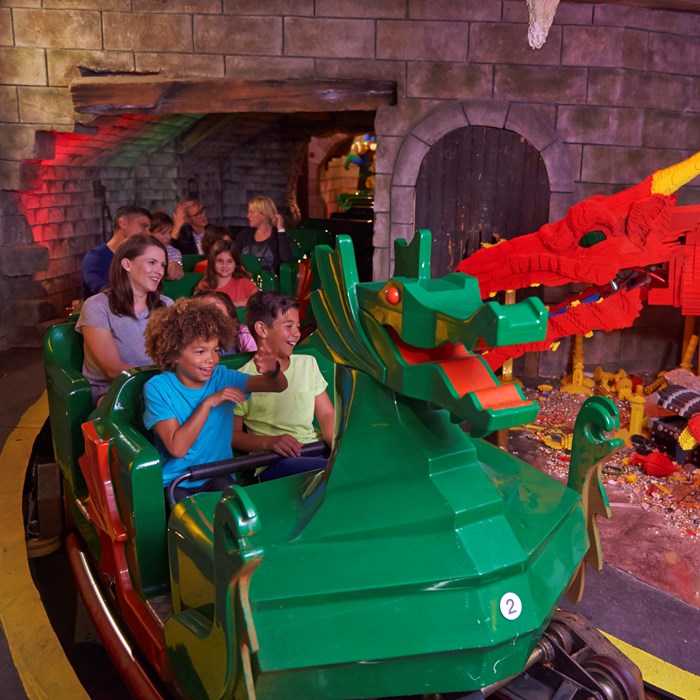 Fly over Legoland on the parks biggest, fastest and most thrilling rollercoaster ride - The Dragon.

Jump on the Dragons back and soar across the tree tops, through the stunning grounds of the Knights Kingdom castle, meeting many animated LEGO® models along the way. But beware of the evil Red Dragon who live inside the castle! 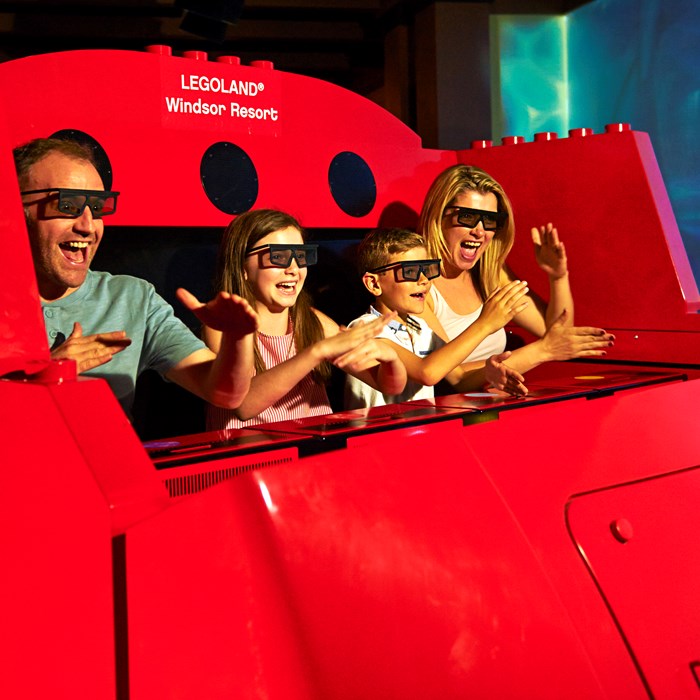 Who hasn't dreamed of becoming a Ninja? Well, at Legoland Windsor you can make that dream come true!

Become a master Ninja warrior of the Spinjitzu at the LEGO® NINJAGO® ride!

Summon all of your best Ninja skills as you battle through ice, wind and fire on this mind-boggling 4D interactive family ride

Join the NINJAGO® heroes - Kai, Nya, Cole, Zane and Jay as you battle against snake tribes, skeleton ghosts and King of the Skulkuns before facing The Great Devourer - will your best Spinjitzu moves defeat the giant serpent? 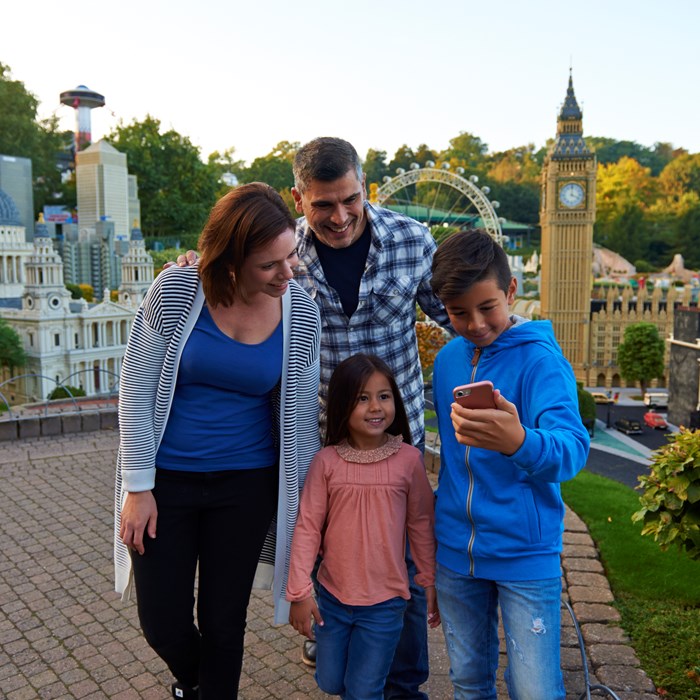 Take in some of the world's most famous landmarks in miniature model form, at Legoland's Miniland.

Visit the queen at Buckingham Palace or stop by the London Eye. Visit the Kennedy Space centre and New York's iconic Times Square in the USA, or hop over to India and see the impressive Taj Mahal.

Featuring amazing model scenes from across the world, created out of nearly 40 million LEGO® bricks - this a must see attraction for both creative youngsters and the serious hobbyists amongst us.

(Pssst... keep an eye out for some secret surprises too)

Meet characters from the LEGO® Movie 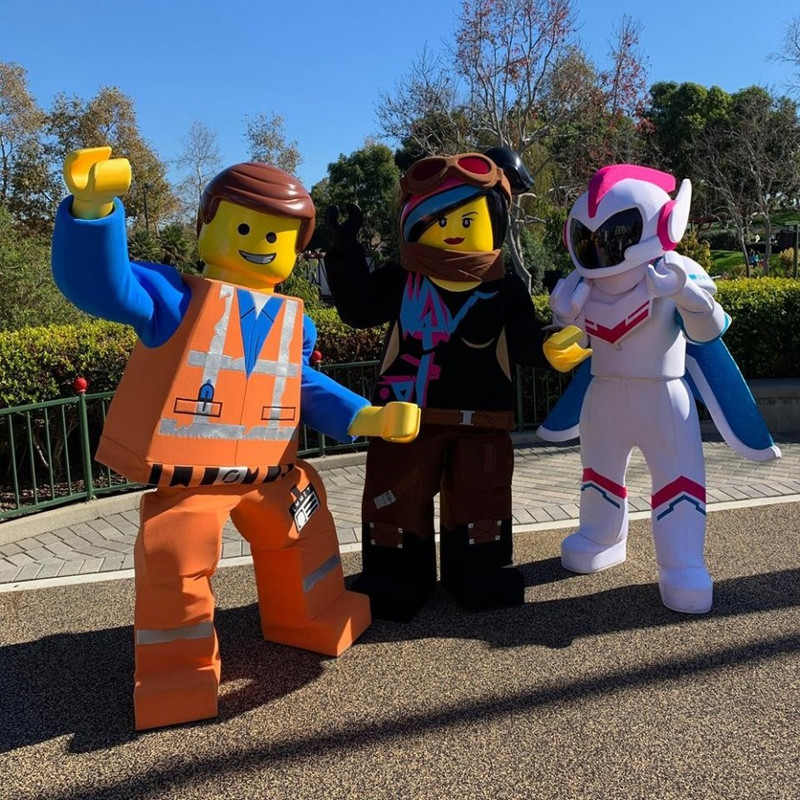 Meet the characters from the much loved sequel to the animated Lego movie - LEGO® MOVIE™ 2.

Get your pictures taken with the stars of the film, including master builders Emmet, Lucy and the masked space pilot - General Sweet Mayhem.

Appearing throughout the day, the characters can be found at the colourful area known as 'The Beginning', located at the park entrance.

Rain on the forecast for your planned trip to Legoland? Don't worry, everything is awesome! You'll find the LEGO® characters hiding out in The Little Shop.

A new attraction coming to the park this year...

LEGO® MYTHICA is a parallel universe in which mythical LEGO creatures and never-seen-before lifeforms, created by children from across the globe, come to life before your very eyes!

A portal to this parallel world has recently been discovered at the LEGOLAND® Windsor Resort. Will the creatures escape out into our world? You'll have to see for yourselves...

Weird and wonderful ways to spend a day out in London