Birmingham rap don, Kofi Stone shares his experiences of clubbing with rap stars Migos and Fat Man Scoop, and describes what it was like to perform alongside the likes of Mos Def and Mac Miller

In episode 7 of The Going Out Podcast, we welcome East London born, Birmingham raised rapper and gifted wordsmith - Kofi Stone.

Inspired by the greats of '90s hip hop, the likes of Nas and Talib Kweli, Kofi Stone was compelled to the art form at the tender age of just 11 years old.

Exhibiting an early ability to pen knowledgeable and thought provoking lyrical content beyond his years, with a near flawless flow to boot (listen to track 'Busker Flow'), the burgeoning rapstar first began honing the skills of his trade on the rap battle grounds of his former school yard. 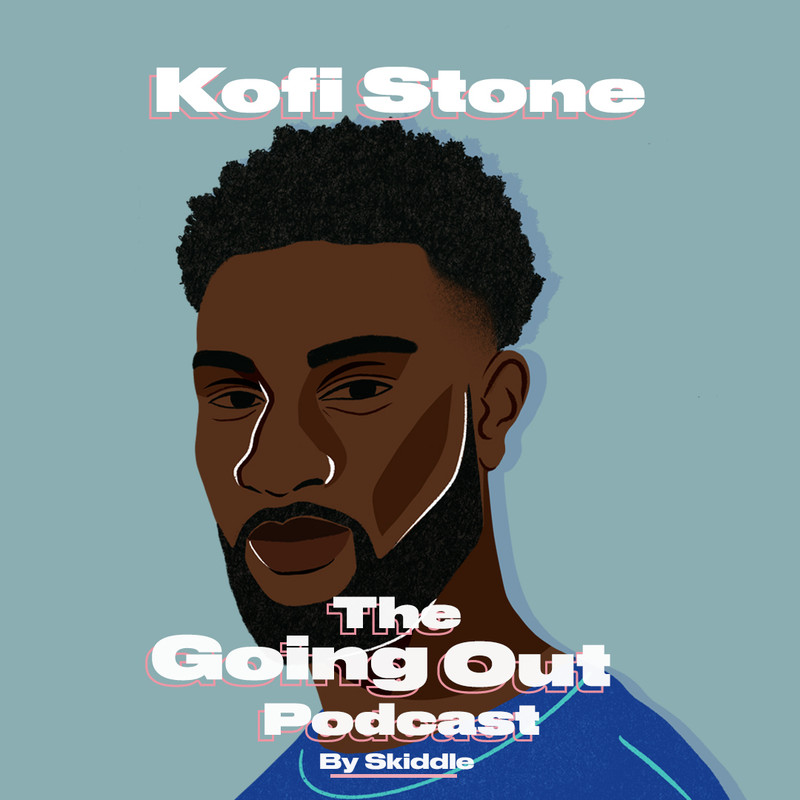 He's taken his sound to venues across the UK, selling out headline shows in the English capital, and performed on some of the worlds biggest musical stages, the likes of Glastonbury Festival and Reading and Leeds Festival.

We talked to Kofi about his experiences of growing up in Birmingham; going out on Broad Street, performing at his first ever open mic gigs, supporting the late, great Mac Miller (wow), and partying in Chelsea with Fat Man Scoop and Migos.

He talked to us about the projects since his 2019 album ‘Nobody Cares Till Everybody Does’, staying creative during the pandemic and new collaborations with some more exciting artists coming very soon...

Listen to the podcast on Apple, Spotify and Youtube now.