Kaiju Promotions have teamed up with Outlook Festival to bring a premier selection of Drum and Bass acts to Liverpool for an Official Launch Party at Meraki.

Kaiju residents Nuusic, currently receiving much acclaim after a several appraised releases on their record label, will also be supporting. Mic duties will be taken care of by the legendary MC Flux, Sleep Less Records head MC SAS, and MC Steppa.

Spektrum residents and breakthrough acts Josie & Will Kirk will also be appearing with Bass Culture Residents adding to the stellar line-up.

It's not often you get such a stellar line-up in an intimate setting as Meraki. It's going to be like an exclusive private party for the launch of Outlook Festival 2019.

Here are the next 4 upcoming events At Meraki , Liverpool 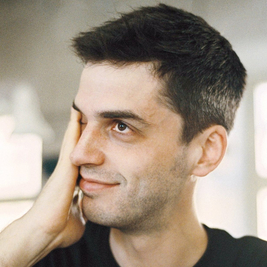 The inimitable Kornél returns to Liverpool for a return to Clubland. 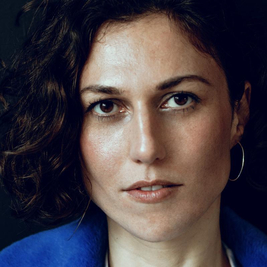 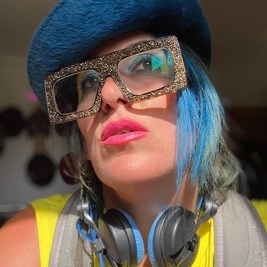 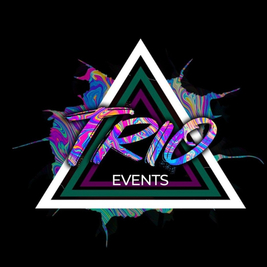