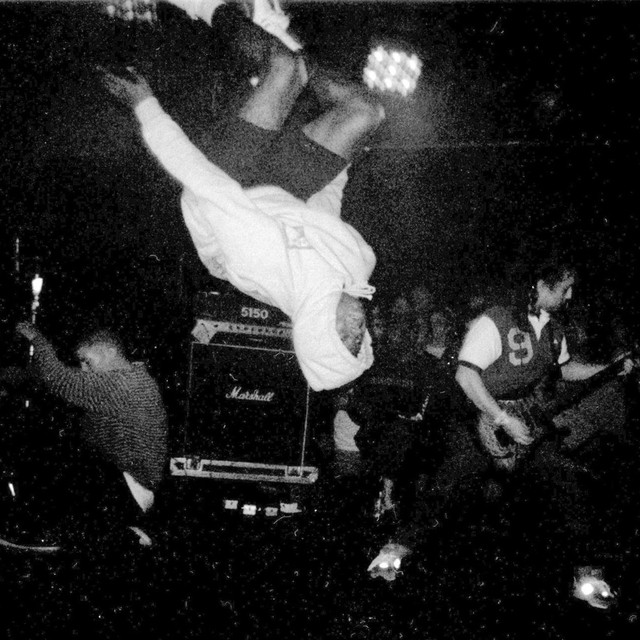 Turnstile is a hardcore band from Baltimore, with members hailing from DC and Ohio as well. The band features past drummer of Trapped Under Ice, Brendan Yates, on vocals. Turnstile is heavily influenced by old-school New York Hardcore bands such as Madball and Breakdown, and has a very distinct, groovy sound. The band is currently signed to Reaper Records and has two EP releases out: Pressure to Succeed (2011) and Step 2 Rhythm (2013). In 2012 they were featured on the Extermination EP among other hardcore acts such as Suburban Scum. They released their first LP, Nonstop Feeling, on January 13th, 2015. Read more on Last.fm. User-contributed text is available under the Creative Commons By-SA License; additional terms may apply.

Turnstile hasn't been mentioned in our news coverage

Below is a sample playlists for Turnstile taken from spotify.

Do you promote/manage Turnstile? Login to our free Promotion Centre to update these details.