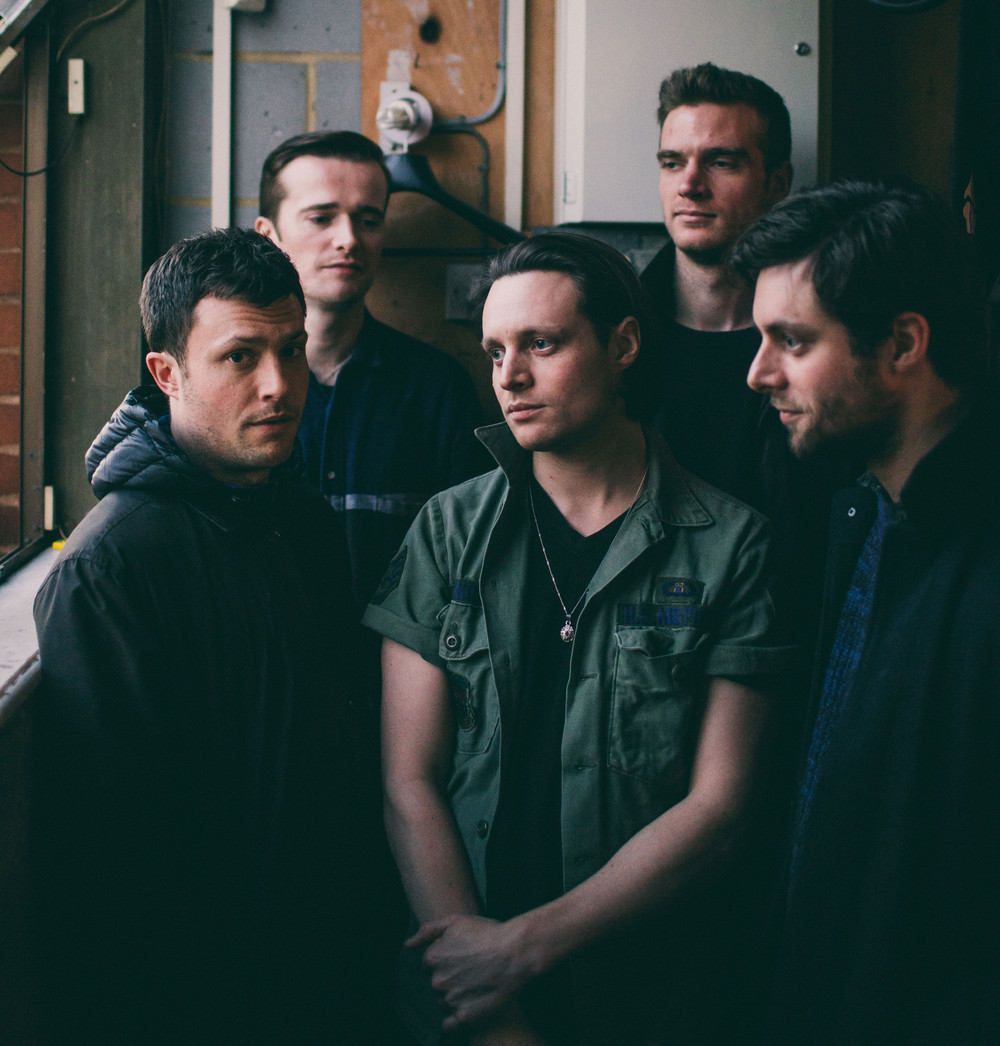 Lead singer Orlando Weeks stated once that the band came up with the name by flicking through the Bible and picking out a random word. Despite adopting a name with religious connotations, he affirmed that none of the band are religious.

Debuting in 2004 with the You Make Noise I Make Sandwiches EP (released on Haircut Records), they released their first single X-Ray on Promise Records on November 28, 2005. Receiving just little significant exposure - some evening play on XFM London radio station - the band however scored a minor indie hit with their second post-punk influenced single Latchmere released in April 2006 on Fierce Panda Records.

Maccabees has been mentioned in our news coverage

The Maccabees announce they will split after 14 years

Below is a sample playlists for Maccabees taken from spotify.

Do you promote/manage Maccabees? Login to our free Promotion Centre to update these details.