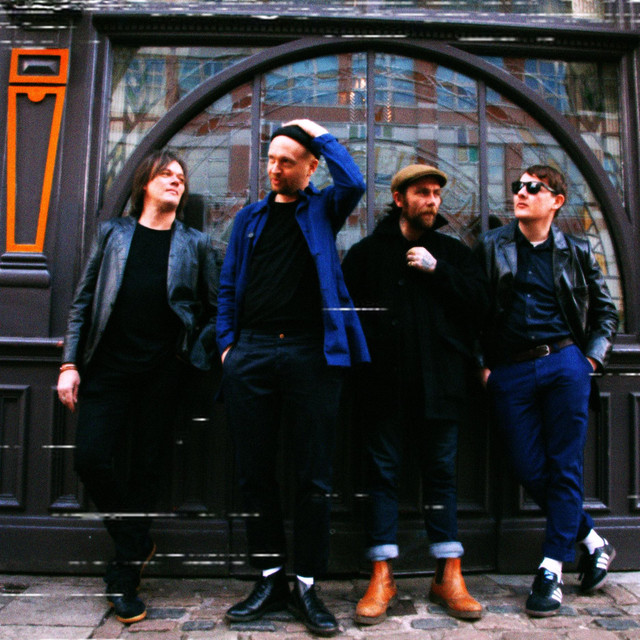 The Twang tickets and 2020 tour dates

The Twang are an indie rock band from Birmingham, England, formed in 2001. The end of 2006 saw one of those moments in the UK music scene. Unheard of until October of the year, by December, a five piece band called The Twang were the subject of discussion in the pages of the NME, the message boards of a hundred band sites, the A & R departments of pretty much every record label of size in the UK whilst their demos were being played on BBC Radio One in the middle of the day.

The Twang has been mentioned in our news coverage

Five of the best acts at Camden Rocks

Loose Cannon presents The Enemy and The Twang

Below is a sample playlists for The Twang taken from spotify.

Do you promote/manage The Twang? Login to our free Promotion Centre to update these details.