» Events » Events by artist » The Offspring 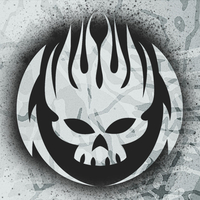 The Offspring tickets and 2023 tour dates

When We Were Young 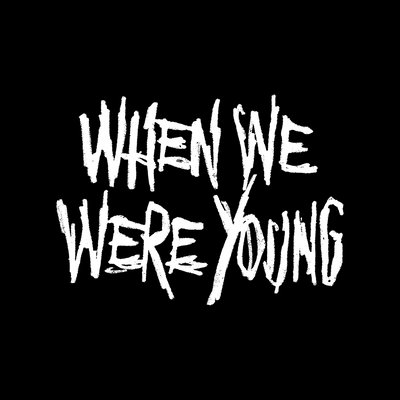 When We Were Young Music Festival

When We Were Young Music Festival

The Offspring is a punk rock band formed in Huntington Beach, California, United States in 1984. Since its formation, the band's line-up had included Dexter Holland (lead vocals, guitar), Noodles (lead and rhythm guitars, back vocals), Greg K. (bass, back vocals), and Ron Welty (drums, percussion), who left in 2003. Their current drummer is Pete Parada, formerly of Face to Face and Saves the Day, who has been with the band since 2007.

Along with fellow California punk bands Green Day and Rancid, The Offspring have been credited with reviving mainstream interest in punk rock in the United States during the mid-1990s. To date, The Offspring has released eight studio albums, one compilation, four EPs and three DVDs. They have sold over 34 million albums worldwide, making them one of the best-selling punk rock acts of all time. Each album since the release of their 1994 album Smash has sold over a million units.

The Offspring has been mentioned in our news coverage

Chris Massey Interview: The appeal of Croatia is that it feels untouched

Below is a sample playlists for The Offspring taken from spotify.

Do you promote/manage The Offspring? Login to our free Promotion Centre to update these details.