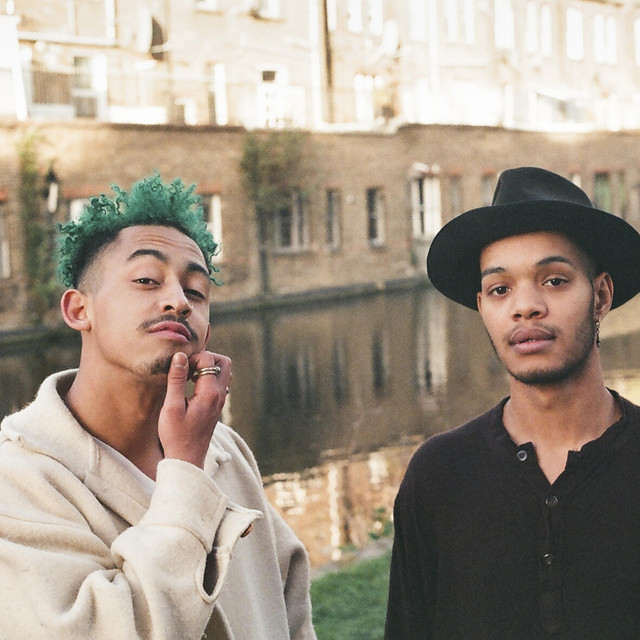 According to the Down With The Trumpets Songfacts, Rizzle Kicks is a British Hip-Hop/Pop duo comprising Jordan "Rizzle" and Harley "Sylvester." Technically, Rizzle Kicks was founded in about 1996, when both members, in their miniature form, used to play together, round Rizzle's aunties house. It wasn't until 8 years later when the pair re-found each other, after both moving to Brighton and joining the local Sunday league, by facing eachother head-on in a football match.

Rizzle Kicks has been mentioned in our news coverage

ChrisCooperBand Makes it to the finals of Rock Open

Here are the latest Rizzle Kicks mixes uploaded to Soundcloud.

Do you promote/manage Rizzle Kicks? Login to our free Promotion Centre to update these details.