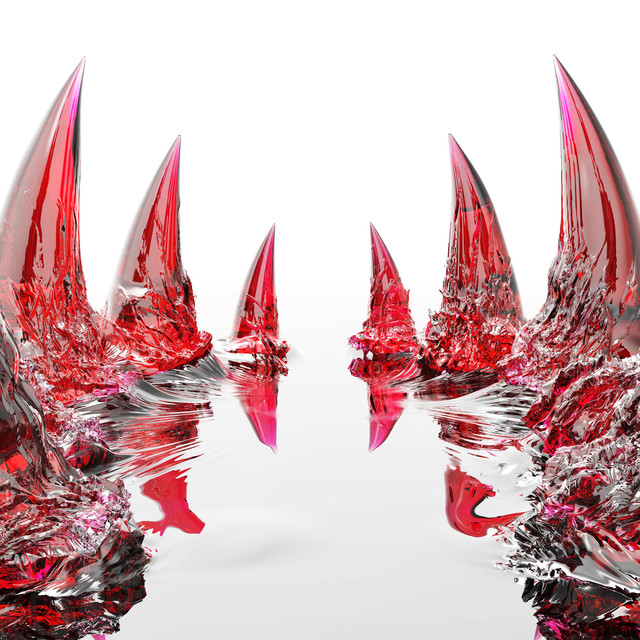 October (Julian Raymond Smith) is a shining example of a renegade artist, constantly forging his own path rather than following the pack. Based in the musical melting pot of Bristol, he has been steadily rising in profile and creativity, both as a producer and as a DJ, since his first label Caravan Recordings came into being back in 2007. In that short time his brand of off-kilter house and techno has also appeared on, Perspectiv, Misericord, Jack Off and Immerse, championed by the likes of Ewan Pearson, Ripperton and DJ Qu while also collaborating with peers such as Appleblim, Will Saul, Kowton and many more.

His tracks bear the fruits of his musical influences, where the metallic textures of krautrock and curve-ball antics of noise rock collide with the bumping jack of the NYC, Detroit and Chicago originators. One quick search for his many online mixes will reveal wildly imaginative track selections far removed from the Beatport chart topping tracks du jour or the back-patting sycophantism rife in the modern podcast.

When he steps into the club, the same unconventional approach can be expected behind the decks as his deadly record collection gets a rough workout. At his prime in the sweaty, feverish peak of the night but equally adaptable to more hushed tones in the warm-up slot, October is a DJ in the truest sense of the word; sensitive to the crowd he plays to, uncompromising in his artistic vision, and playing vinyl only.

OCTOBER has been mentioned in our news coverage

Under One Roof: accessible raving returns to Manchester & Liverpool

Lindstrom returns to Manchester with his blistering live show

Here are the latest OCTOBER mixes uploaded to Soundcloud.

Do you promote/manage OCTOBER? Login to our free Promotion Centre to update these details.