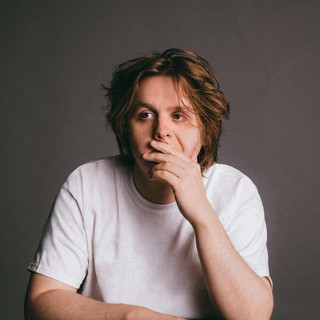 Scottish singer/songwriter Lewis Capaldi began creating a buzz in early 2017 with the release of his debut single, "Bruises," a brooding exploration of a failed relationship that introduced his intimate piano and vocal sound. On the strength of his lone single, the Bathgate native sold out legendary Glasgow club King Tut's and notched millions of streams before dropping his follow-up single, the equally stark "Lost on You," later that summer. After signing with Virgin Records, Capaldi included both songs on his debut EP, Bloom, and capped off his banner year with a Scottish Music Award for Breakthrough Artist of the Year. The front half of 2018 was spent touring in North America and Europe in advance of his next single, "Rush," featuring Jessie Reyez. "Tough" followed a few months later.

Lewis Capaldi has been mentioned in our news coverage

Below is a sample playlists for Lewis Capaldi taken from spotify.

Do you promote/manage Lewis Capaldi? Login to our free Promotion Centre to update these details.