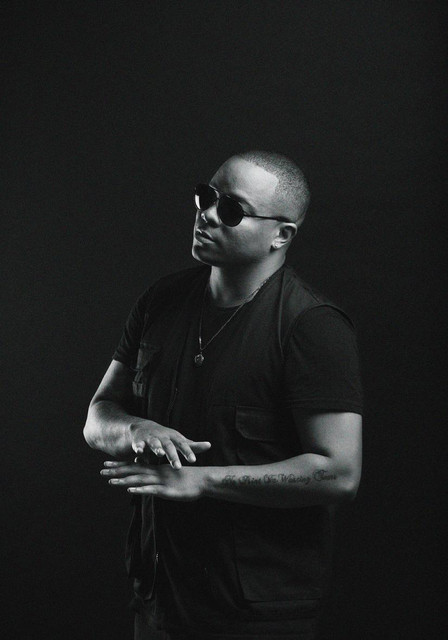 There is more than one artist with that name. 1. Ironik was born on January 18th 1988 in London, England. He was interested in music from an early age starting his career at the age of 13 when he worked as a DJ in clubs, not just in his home country but across Europe.

Aged 20 he signed a contract with the record label Atlantic/Warner UK, releasing his début album 'No Point In Wasting Tears' on September 29th 2008. 2. Ironik is also a rapper from Quebec and member of L'Assemblée.

Read more about Ironik on Last.fm.

Ironik has been mentioned in our news coverage

Below is a sample playlists for Ironik taken from spotify.

Do you promote/manage Ironik? Login to our free Promotion Centre to update these details.