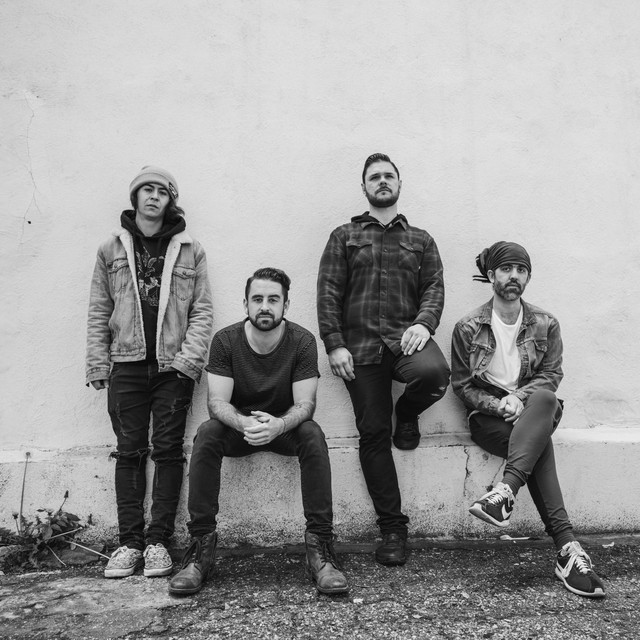 I The Mighty tickets and 2020 tour dates

With the release of their debut EP, Hearts and Spades, the San Francisco Bay Area twenty-somethings better known as I the Mighty are proving themselves a musically seismic force to be reckoned with. With their high-energy, technical riffs and singer Brent Walsh's distinctive wailing, I the Mighty can be best compared to bands like Circa Survive and Say Anything.

It didn't take long for I the Mighty to start making an impression on the West Coast. The quartet landed on the music director's desk at local modern rock station Live 105 around the release of Hearts and Spades, and from there it's been one milestone after another. I the Mighty have found regular radio airplay, opening slots for Deftones, Hawthorne Heights, and There For Tomorrow, as well as packed venues up and down the West Coast. Not to mention glowing reviews and coverage in Alternative Press, AMP Magazine, and on AbsolutePunk.net

"We wanted to introduce I the Mighty and Hearts and Spades to as many people as possible, so we decided to put together a 'track hunt' and make each of the songs available on different social media sites and later on Purevolume.com," explains singer Brent Walsh. "We researched how our fans and friends discovered music online and embraced that by giving them a reason to connect with us (the EP for free) and then we tried to build a personal friendship with each one." The band's marketing strategy has been an unquestionable success, with over 3,500 full EP downloads within the first 3 months of release.

I The Mighty News

I The Mighty has been mentioned in our news coverage

More I The Mighty news »

I The Mighty playlist

Below is a sample playlists for I The Mighty taken from spotify.

I The Mighty videos

Do you promote/manage I The Mighty? Login to our free Promotion Centre to update these details.