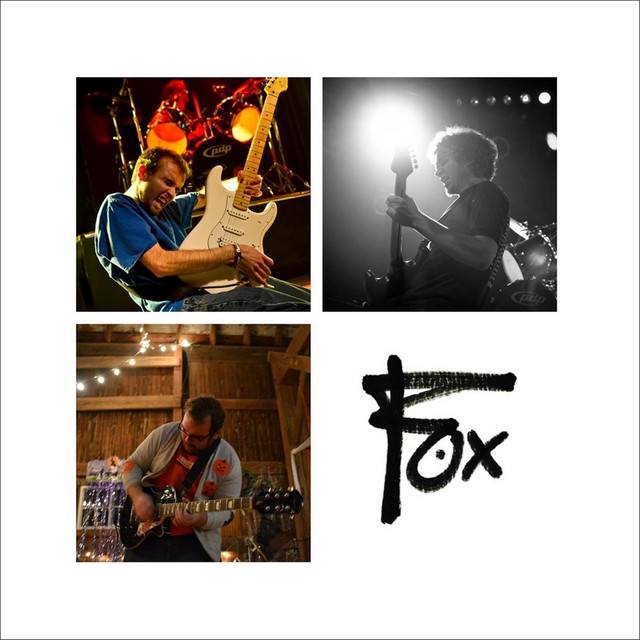 Six artists listed under the name "FOX". 1) First are a popular british-based rock band led by Kenny Young (composer of the song Under the Boardwalk) and Australian singer Noosha Fox (real name Susan Traynor). Early demos of the popular band's music were recorded by vocalist Clodagh Rodgers before Young put the band together. The first eponymous album was released in 1975 on GTO Records and contained two major UK hits "Only You Can" and "Imagine Me, Imagine You".

Read more about Fox on Last.fm.

Fox has been mentioned in our news coverage

Teddy Cream to Join Darren Styles in Liverpool this November!

Below is a sample playlists for Fox taken from spotify.

Do you promote/manage Fox? Login to our free Promotion Centre to update these details.