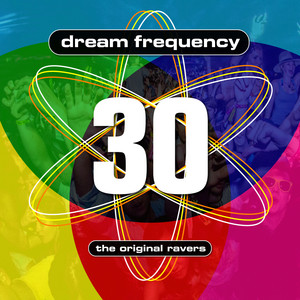 The Cosh Bar And Grill in Derry

Ian Bland has been into the dance scene in one form or another since '87, when as a clubber he was jacking to the house sounds of Chicago.

By 1990 he was making 'house music' and formed Dream Frequency releasing 'Live the Dream' (name taken from the infamous Blackburn rave at the time) on Citybeat/XL Records to underground acclaim.

Dream Frequency has been mentioned in our news coverage

COMING UP AT GORILLA

Its house classics all the way! Or is it old skool?

Below is a sample playlists for Dream Frequency taken from spotify.

Do you promote/manage Dream Frequency? Login to our free Promotion Centre to update these details.