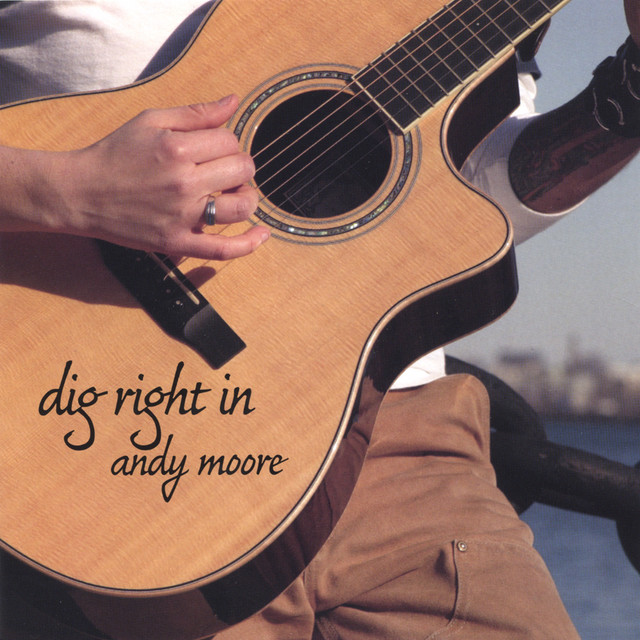 "Ironik" was born on January 18, 1988 in London, England. He decided on a career in music at an early age. He started his early career at the age of 13 when he worked as a DJ in clubs, initially in his home country but his talent was quickly spotted and he moved around Europe. His first single, "So Nice," was Released in summer of 2007. It achieved popularity on the music channels, including remaining in the top 3 of the viewer request chart on Channel U for 20 weeks, however it had limited success elsewhere due to his bait lyrics.

DJ Ironik has been mentioned in our news coverage

Below is a sample playlists for DJ Ironik taken from spotify.

Do you promote/manage DJ Ironik? Login to our free Promotion Centre to update these details.