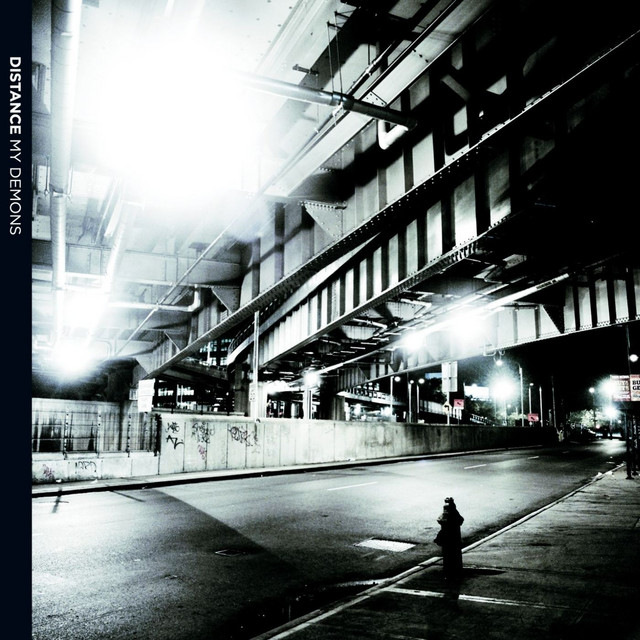 Distance (born Greg Sanders) is a London born producer and DJ notable for being a major proponent of the dubstep genre, especially since the release of his debut album "My Demons" in January 2007. He also founded the record label Chestplate in that year to promote himself and other dubstep artists.

DISTANCE has been mentioned in our news coverage

Below is a sample playlists for DISTANCE taken from spotify.

Do you promote/manage DISTANCE? Login to our free Promotion Centre to update these details.