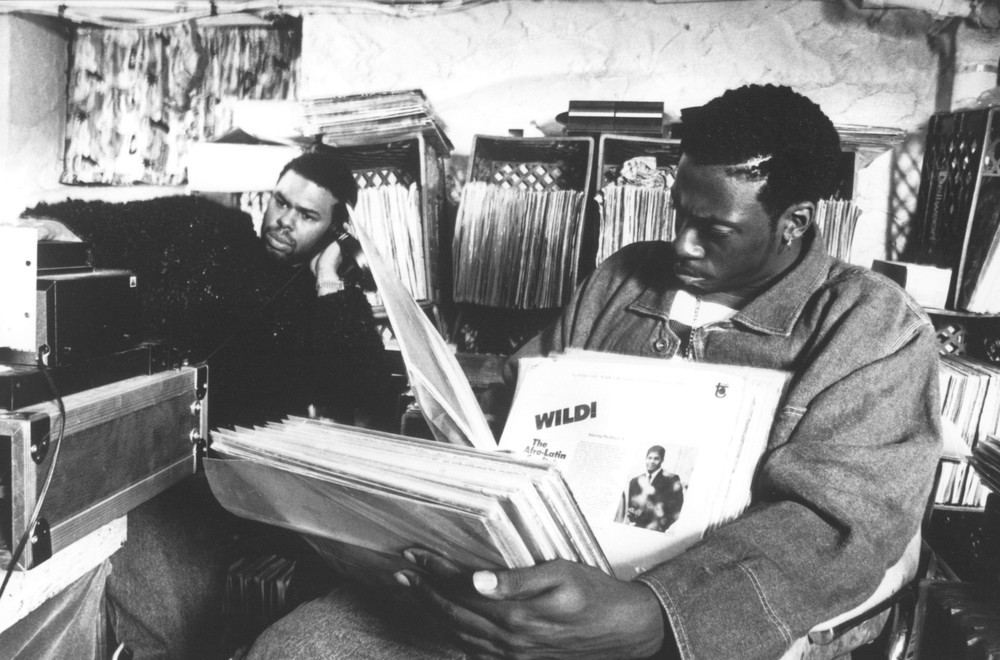 After the pair split in 1995, Pete Rock, whose work with CL had garnered him a reputation as one of the finest producers in hip-hop, went on to produce (and remix) tracks for dozens of marquee-name and/or well-respected acts, and to release a batch of solo and instrumental albums. CL Smooth remained musically inactive.

C.L. Smooth has been mentioned in our news coverage

Hybrid Minds gear up for UK and European dates

Below is a sample playlists for C.L. Smooth taken from spotify.

Download our app or subscribe to our push notifications to get the latest alerts for C.L. Smooth

Do you promote/manage C.L. Smooth? Login to our free Promotion Centre to update these details.