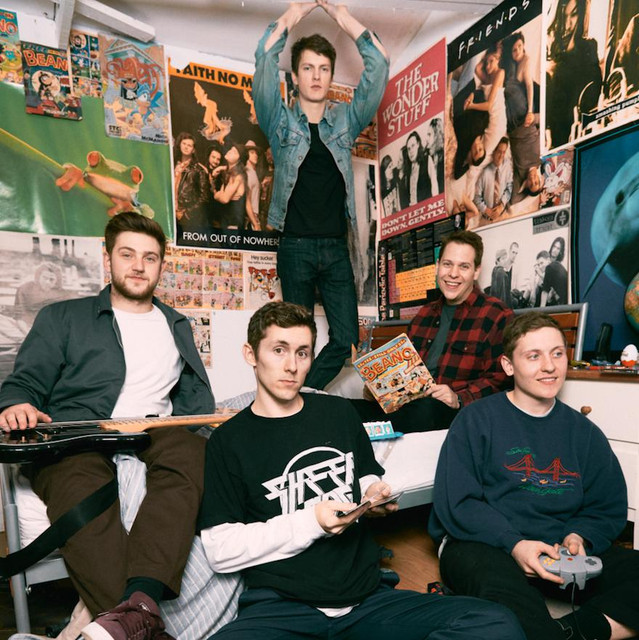 Basement are an alternative rock band from Ipswich, Suffolk, UK consisting of five members, Alex, Andrew, Duncan, James and Ronan. Signed to Run For Cover records, Basement has released a 2009 demo, one EP, Songs About The Weather (2010) as well as three LPs: I Wish I Could Stay Here (2011), Colourmeinkindness (2012) and Promise Everything (2016).

The band went on hiatus due to personal commitments after their This is Goodbye tour, with their last sold out shows in Leeds and London in November 2012. On January 29th, 2014 Basement released the following statement:

"In the autumn of 2012 we made a decision as a band to put things on hold, as many of us had other commitments in our lives that needed to take priority. Almost two years on, for the most part now settled in where we want to be, it feels like there is space for change. When we put out the hiatus statement, we genuinely thought we were going to be away for quite a while, and we didn’t see any chance of having free time to do anything other than focus on our professional lives. We’re glad that this is not the case. We are really excited to say that Basement will be playing shows this summer, and we’re looking forward to seeing everyone again.

Basement has been mentioned in our news coverage

Below is a sample playlists for Basement taken from spotify.

Do you promote/manage Basement? Login to our free Promotion Centre to update these details.