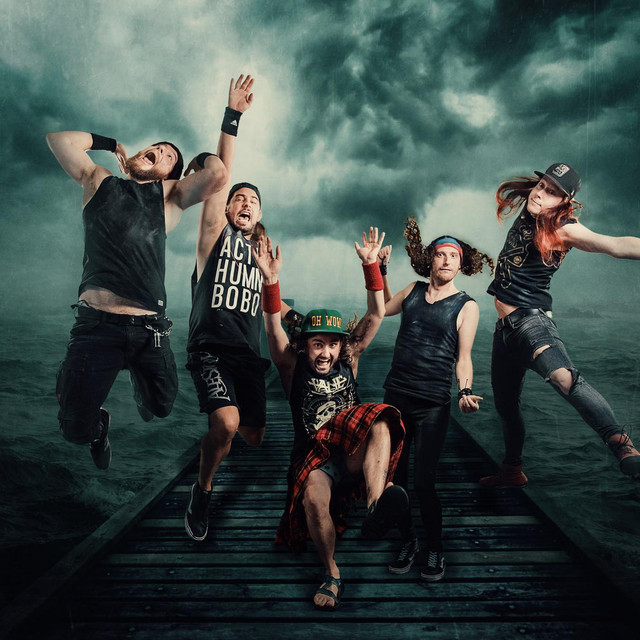 Alestorm is a folk metal band from Perth, Scotland. Their music is characterized by a pirate theme, and as a result have been dubbed a pirate metal band on a popular heavy metal related website. They refer to their genre as "True Scottish Pirate Metal".

The band formed under the name Battleheart in 2004. After releasing two EPs, they were signed by Napalm Records in 2007 and renamed themselves Alestorm. Their debut album was released on 25 January 2008. The band's third album, Back Through Time, was released in June 2011.

Originally starting out as a two piece band Gavin Harper and Christopher Bowes, Battleheart recorded an independent EP in Gavin's home studio in early 2006. The band was soon rounded out after some early rotation by bassist Dani Evans and drummer Doug Swierczek. Battleheart played their first live show only five days after the members had all met together for the first time.

Alestorm hasn't been mentioned in our news coverage

Below is a sample playlists for Alestorm taken from spotify.

Do you promote/manage Alestorm? Login to our free Promotion Centre to update these details.