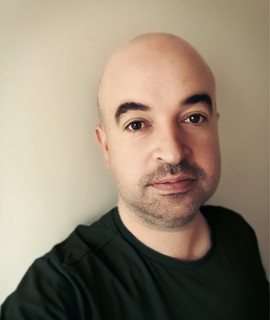 It took John O'Callaghan just a few short years to outrun the 'next big thing' tag and switch over onto the A-list fast track. A masterful spinner, his high-octane trance mix coupled with a much-honed precision mixing style has seen him surge up through the DJ ranks. Spinning his first Radio 1 Essential Mix in the summer of 2008, the gifted 27 year old was one of only 4 trance DJs to do so during the year. Immediately following that he made his debut in DJ Magazine's Top 100 DJs rundown, arriving at No.60. In the 2009 chart he became one of the year's highest climbers, leaping 36 places into the world's top 25 and cementing his place as Ireland's foremost DJ & producer.

John O'Callaghan has been mentioned in our news coverage

Here are the latest John O'Callaghan mixes uploaded to Soundcloud.

Do you promote/manage John O'Callaghan? Login to our free Promotion Centre to update these details.