Created in 1998, Los Angeles, California, United States by Jared Leto and his brother, Shannon, 30 Seconds to Mars began as a big family project. Matt Wachter later joined the band as bassist and keyboard player. After working with a number of guitarists (as the band's first two guitarists, Kevin Drake and Solon Bixler, left the band due to issues primarily related to touring), the three auditioned Tomo Miličević to round out the band's roster. The band has released three albums so far. 30 Seconds to Mars  2002

30 Seconds To Mars has been mentioned in our news coverage 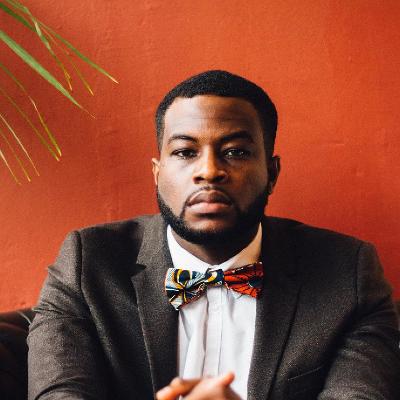 Do you promote/manage 30 Seconds To Mars? Login to our free Promotion Centre to update these details.