Watch "Get to know... The Dualers"

Watch as we follow one of the UK's most fanatically supported bands around their Manchester show.

The second episode of our Get to Know series is here, this time focusing on the phenomenal rise of reggae and ska band The Dualers, the UK music scene's worst kept secret.

We follow the band around their show at Manchester's Ruby Lounge, one of a date of three runs at the venue, discussing their origins and steady rise and taking things to a bigger stage in the city next year.

The Dualers are touring throughout 2019, including the aforementioned Manchester date. Grab Dualers Manchester tickets from the box below

Watch the full video above.

Watch "Get to know... Colonel Mustard and the Dijon 5" 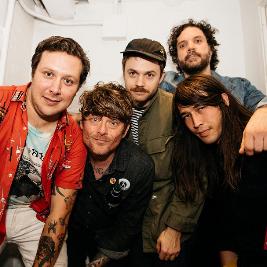 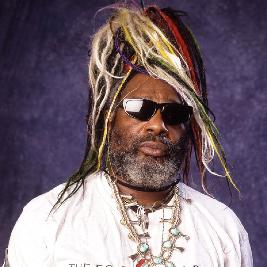 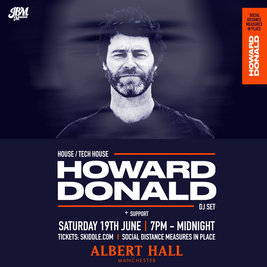 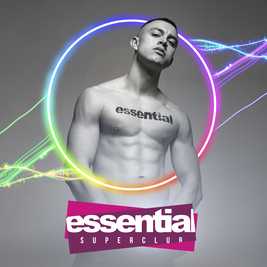