» Events » Events by artist » The Dualers 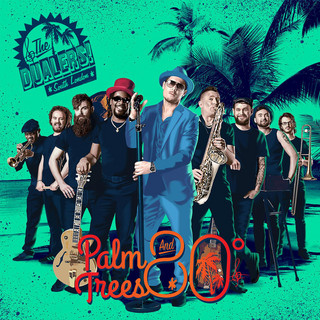 The Dualers tickets and 2022 tour dates

The Modfather presents 'Carry on Camden!'

The Dualers unique Jamaican style Rhythm & Blues sound has earned them a loyal body of supporters across the world after reaching the top 30 of the UK singles chart 3 times, selling in excess of 50,000 albums, featuring in Hollywood blockbuster ‘Fools Gold’ and touring with the likes of Toots & The Maytals, Jimmy Cliff, Madness and many more of Ska and Reggae’s biggest names.

2015 sees the 9 piece band taking their upbeat energetic show all over the UK on a 15 date tour culminating in the Indigo show that promises to be the biggest & best to date. They have previously sold out this prestigious venue in Greenwich, London a massive 7 times, most recently in November 2014 to launch their latest album ‘Back to Paradise’ which reached number 2 in the reggae chart on its first day of release and has received rave reviews from both fans and critics alike.

The Dualers has been mentioned in our news coverage

Below is a sample playlists for The Dualers taken from spotify. 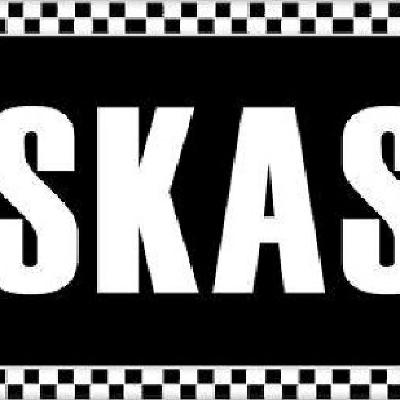 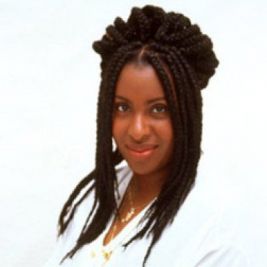