The Aussie psych giants return to Manchester with new record Fishing for Fishies.

In line with the news that they are set to release a brand new album later this year, King Gizzard and the Lizard Wizard have unveiled details of their biggest Manchester show to date on Thursday 3rd October.

Coming to one of the city's premier live music spaces, Victoria Warehouse, the Aussie psych rock outfit will deliver tracks from latest record Fishing for Fishies, which is due for release in April, while also dipping into their enormous back catalogue. You can listen to the title track of the new album below.

King Gizzard's discography was significantly bolstered in 2017 with the release of a massive five albums in a 12 month period, Flying Microtonal Banana, Murder of the Universe, Sketches of Brunswick East (with Mild High Club), Polygondwanaland, and Gumboot Soup - each displaying a different personality split across a penchant for wonky time signatures, epic guitar parts and trippy vocals.

As a live outfit the band deliver an unrivalled energy during their mammoth sets, with a plethora of fast paced, head banging compositions to choose from.

Find King Gizzard and the Lizard Wizard tickets below from 10am on Friday 15th March - before then, you can sign up to event reminders so you don't miss out on tickets coming on sale.

King Gizzard and the Lizard Wizard at Manchester Academy review 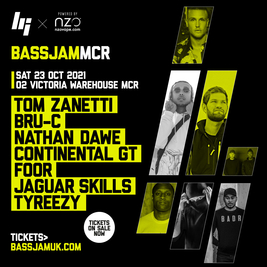 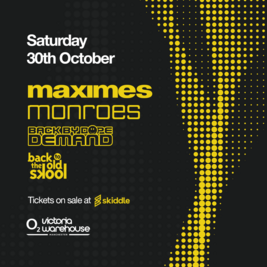 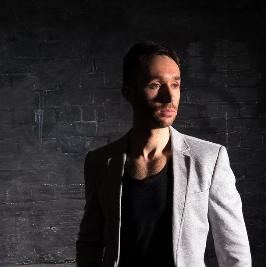