Well known for their very distinctive sound of a combination of funks deep basses and late 80?s House music, we see Amine Edge & DANCE heading up the event. They have received support from world class DJs such as Carl Cox and Solomun and had many successful releases since the start of their DJing and Producing careers. We?ve no doubt they?ll have the whole place moving for the entirety of their set.

Next up on the lineup is Endor, responsible for the track of the summer ?Pump It Up? he?s a young house DJ and Producer who's come a long way in a short time. Emerging a couple of years ago with a bassline-tastic bootleg of La Roux's In For The Kill, his remixing talents have since been sought out by artists as varied as Roger Sanchez and Leona Lewis. His most recent hit ?Pump It Up? shot up music charts around the world and even entered into the UK Top 40 chart.

Completing the lineup is GW Harrison, an English DJ and Producer that picked up his first club residency at the young age of just 13. George is a resident at the huge Abode events, regularly playing at their London and Ibiza shows, and even hosted ?GW Harrison & friends? at Space Ibiza during its final year.

General sale tickets are on sale now for this event, it is highly advised to purchase yours in advance as they have been flying out and this is expected to continue following this huge event announcement. Tickets can be purchased at www.skiddle.com 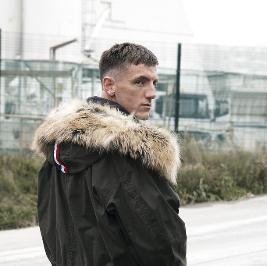 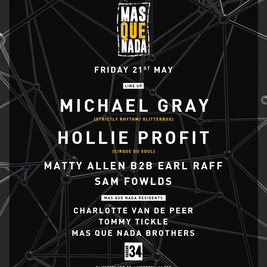 House and disco all night long for the first weekend of inside partys! House music royalty and loca... 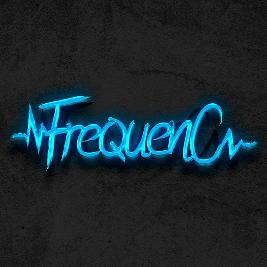 We are back to celebrate our 2 year anniversary! 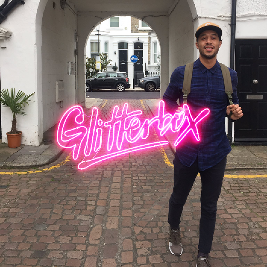 Not Another Disco - Melvo Baptiste

Not Another Disco - Melvo Baptiste

Not your average Disco