Sister Sledge are one of the most iconic Disco/R&B groups of the late 70's/80's and they'll be playing Leighton Live this year. We discuss what makes them such a special group.

There's an incredibly slim chance that you've never heard a Sister Sledge song before, with so many hits that it borders on the ridiculous. They have always kept it in the family as this group of sisters started in 1971 when they ranged from ages 12 to 16. They originally performed at church, school, fashion shows and political events before releasing Time Will Tell, their first single.

After that, they were signed to Acto and released a string of singles over the next few years. Their first ever UK chart entry came with Mama Never Told Me which peaked at #20. It wasn't until later in their career that the group started to make waves in mainstream music charts.

It was 1979 that proved to be a pivotal year for the group as they were paired with the highly influential Nile Rodgers and Bernard Edwards which resulted in one of their most famous hits We Are Family. They also scored a huge hit with he's The Greatest Dancer and had two albums that entered the top 10 in the R&B charts.

After 1985 Sister Sledge's recordings were sparse but what the group left behind was a Disco and R&B legacy that produced 8 albums and tonnes of high-charting singles that left an impression not only in the UK and the USA but worldwide. When you think of Disco music, one of the first names that you'll go to will be Sister Sledge.

Unfortunately in 2017, Joni Sledge passed away aged 60, meaning that Debbie, Kim and Kathy were left to carry on the legacy of the group in their absence. Kathy embarked upon a successful solo career of her own but still joins up with the group for their performances. Despite the ladies entering older age, they definitely haven't peaked and put on a truly world-class show with their iconic vocals.

They will be appearing at a range of festivals this Summer in the UK including Boogietown, Camp Bestival and Leighton Live. Who knows how many years they'll go for but they have just as much energy as your typical Nile Rodgers and Chic show does, keeping the spirit of Disco well and truly alive.

Tickets for Leighton Live are available now where you can catch Sister Sledge performing this year. They'll be joined by the likes of UB40, Graeme Park and Reggae Roast. You can find tickets below. 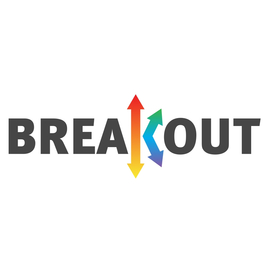 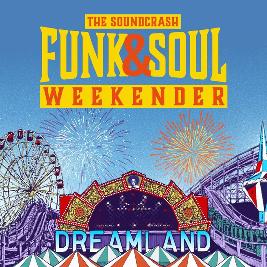 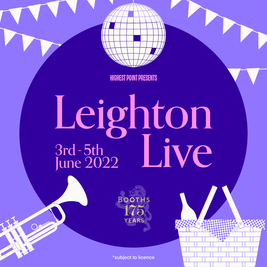 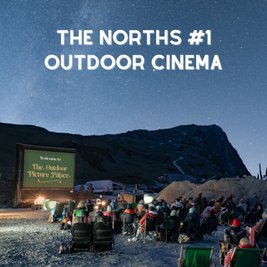 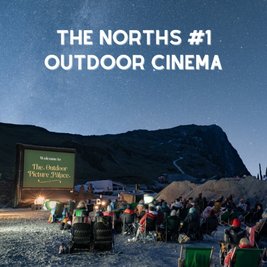