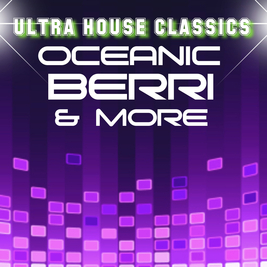 Some of the biggest names in dance under one roof 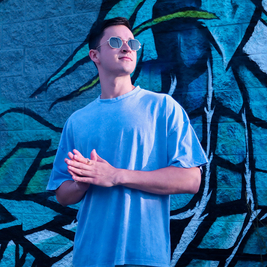 John Summit - One of the most in demand DJ's plays Hangar34 for his UK Debut tour! 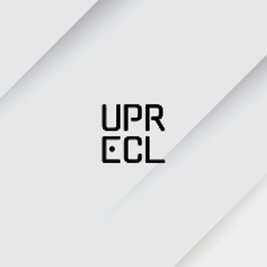 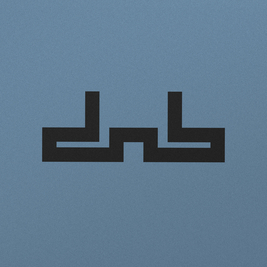