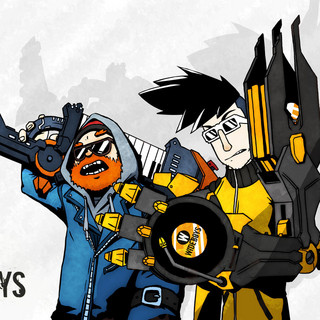 Skiddle is an official ticket outlet of One Dance 2022. Get One Dance Festival tickets, news and information with Skiddle.com 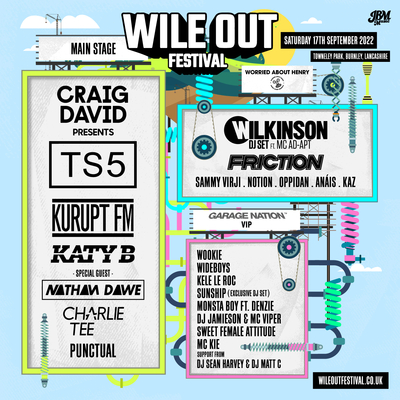 The Wideboys are Eddie Craig and Jim Sullivan and have been working together since 1996. Eddie ran a record shop called VIP Vinyl in Chichester (this is how Wideboys met) and has been DJ' ing for around 12 years. Jim is responsible for chart successes such as 'Frankie Goes to Hollywood's Power of Love' Revamp reaching No.6 and follow up 'Two Tribes' which hit the number 15 slot. The Wideboys have are also know for their releases on their label Garage Jams, using names like Atari Era and Medieval Hooligans. while occasionally venturing out to work with the likes All Saints and Artful Dodger. 2007 marked a big commercial crossover for the Wideboys - new management, a hit single ("Bomb the Secret"), and big name remixes (Rihanna, Jody Watley). With remixes of Janet Jackson and Britney Spears and two forthcoming CD releases, 2008 is set for an even bigger year for the Wideboys.

Wideboys has been mentioned in our news coverage

Below is a sample playlists for Wideboys taken from spotify.

Do you promote/manage Wideboys? Login to our free Promotion Centre to update these details.