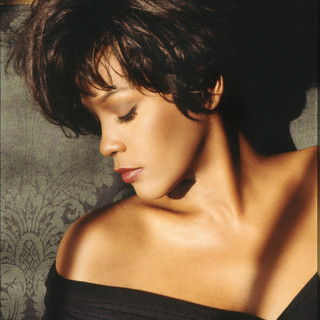 The Greatest Love Of All

Whitney Houston (born on August 9, 1963) is a Grammy and Emmy Award winning American R&B/pop singer, actress, former fashion model, record and movie producer. She is known for her soulful coloratura soprano voice, vocal power, range and melismatic skill. Houston is one of pop music's highest selling artists, having sold over 145 million albums and 85 million singles (as of 2007) making her record sales over 230 million worldwide.

Whitney Houston has been mentioned in our news coverage

Below is a sample playlists for Whitney Houston taken from spotify.

Do you promote/manage Whitney Houston? Login to our free Promotion Centre to update these details.