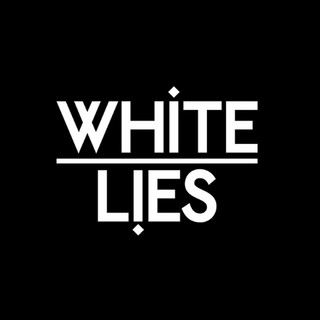 A three-piece London indie band formed from the ashes of Fear of Flying in late 2007. The line-up consists of singer/guitarist Harry McVeigh, bassist/lyricist Charles Cave and drummer Jack Brown. Unfinished Business (released April 29th 2007) was their first single, released on Jack Brown's label Chess Club Records. This single was released on a vinyl 7" format only and was limited to 500 copies. Death followed next (released Sept 22nd 2007).

White Lies has been mentioned in our news coverage

Remaining Kendal Calling tickets on sale at 10am

Below is a sample playlists for White Lies taken from spotify.

Do you promote/manage White Lies? Login to our free Promotion Centre to update these details.