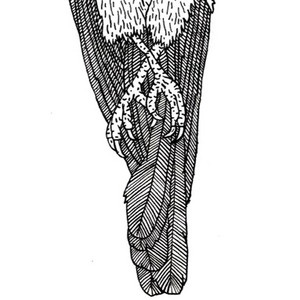 Trevor Fung started out playing funk and soul around London's hippest venues ,after a few years of leading the way he discovered Ibiza ....

I was working in the travel business; I got a free holiday with… Club 18-30! So I go over there on a Club 18-30 holiday and I had the wildest time. Loved it. I loved it because it was the first time I’d been down to the Café Del Mar. First time I'd been to some of these clubs.

It was just a little bar. It wasn’t done up. There was hardly anything around it then, it's not like it is now. It was the only bar there. There were no flats. So everybody would just sit there at sunset and listen to the music, including the locals. Before Alfredo, there used to be this guy called Carlos. Didn’t meet him that year, met him later.

No I’m talking about Ibiza generally and Carlos is before Alfredo and José. Brilliant disc jockey. He used to play all the indie stuff. I didn’t know it was indie. I thought it came from the States. At the time, I thought where the fuck did he get all this stuff? What I used to do was bring him stuff and he used to buy it from me and I used to look through his record going ‘Where did you get this from?’. And then I looked at the labels and it was all English stuff. It was from Leeds and places like that.

Trevor Fung has been mentioned in our news coverage

An interview with Jamie Costello of Boogaloo Weekender

Terry Farley Interview: In Your Bones

Below is a sample playlists for Trevor Fung taken from spotify.