» Events » Events by artist » The Smiths 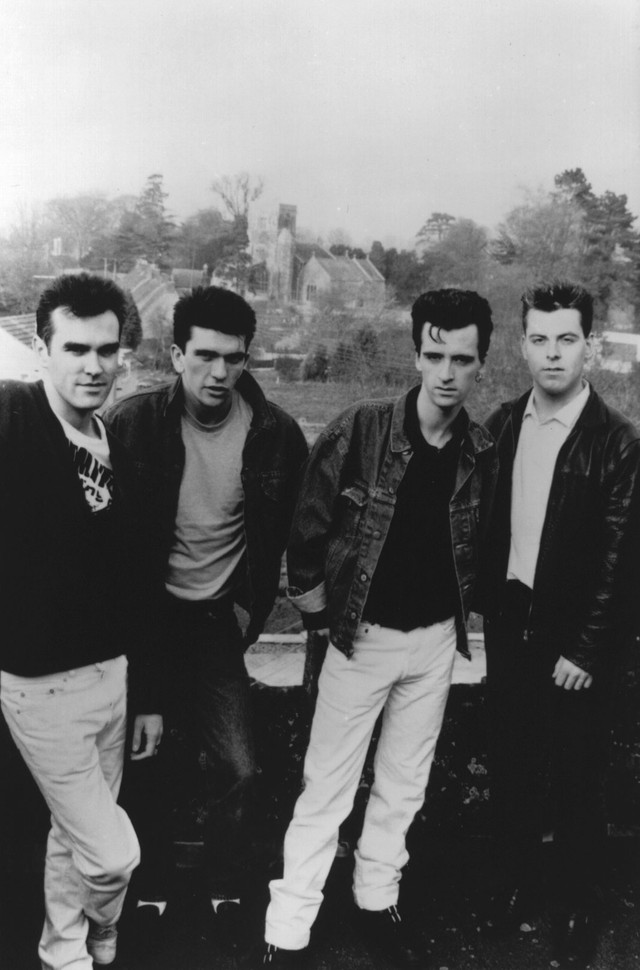 The Smiths tickets and 2022 tour dates

The Smiths were an alternative rock/jangle pop band which formed in 1982 in Manchester, England, United Kingdom. The band consisted of Steven Morrissey (vocals, lyrics), Johnny Marr (guitar, music), Mike Joyce (drums) and Andy Rourke (bass). Hugely influential, The Smiths lasted all of five years from 1982 to 1987, releasing during this period four studio albums (The Smiths, Meat Is Murder, The Queen Is Dead and Strangeways, Here We Come) and three compilation albums (Hatful of Hollow, The World Won't Listen and Louder Than Bombs).

The Smiths has been mentioned in our news coverage

Below is a sample playlists for The Smiths taken from spotify.

Do you promote/manage The Smiths? Login to our free Promotion Centre to update these details.