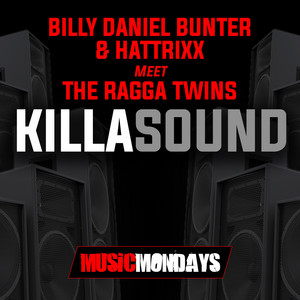 The Ragga Twins originated as part of London's Unity sound system, operating under the name in 1989. They first came to prominence with a number of groundbreaking singles in the early 1990's including "Spliffhead", "Wipe the Needle", "Hooligan 69" and "Mixed Truth", with production by Shut Up & Dance. This was followed by album Reggae Owes Me Money in 1991. They resurfaced in 1995 on Positiva, and continued to release tracks intermittently into the 2000s.

The Ragga Twins has been mentioned in our news coverage

Here are the latest The Ragga Twins mixes uploaded to Soundcloud.

Do you promote/manage The Ragga Twins? Login to our free Promotion Centre to update these details.