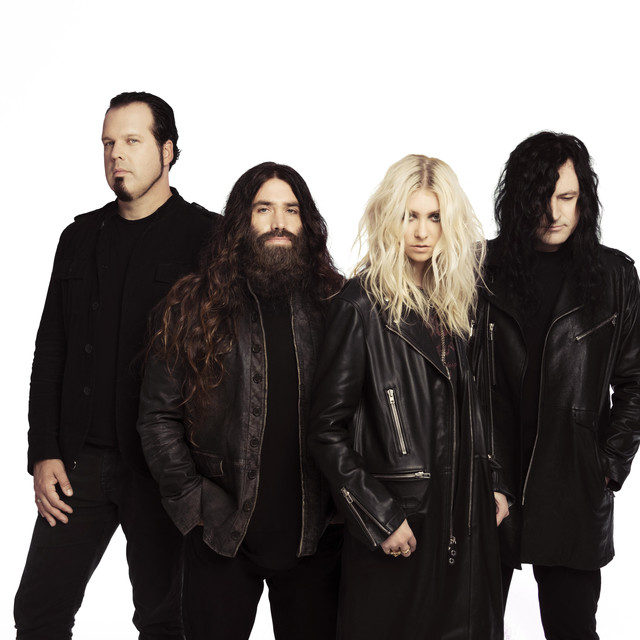 The Pretty Reckless is a New York, U.S. based post-grunge band fronted by American actress and model Taylor Momsen. On December 30, 2009, the band released a promo song entitled "Make Me Wanna Die" which was later launched on the soundtrack to the 2010 film Kick-Ass. The first EP for their album was released on June 22, 2010 and the full record "Light Me Up" was released August 27, 2010 in the UK and on September 7, 2010 in the USA.

The Pretty Reckless has been mentioned in our news coverage

Below is a sample playlists for The Pretty Reckless taken from spotify.

Do you promote/manage The Pretty Reckless? Login to our free Promotion Centre to update these details.