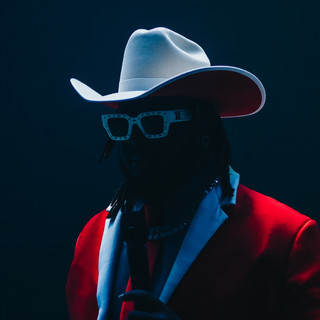 Faheem Rasheed Najm (born September 30, 1985 in Tallahassee, Florida), better known by his stage name T-Pain, is a prolific American singer. At the age of ten he turned his bedroom into a small studio with a keyboard, beat machine and four-track recorder, and he began his career as a rapper in the group Nappy Headz. In 2005 he released his debut album Rappa Ternt Sanga, and has since released 2007's Epiphany and 2008's Thr33 Ringz.

Read more about T-Pain on Last.fm

T-Pain has been mentioned in our news coverage

Titan Festival 2022: T-Pain amongst headline acts of this summers event

Highest Point Festival checklist: What to bring to have a great time

Jeen-Yuhs Act 2 review: The near-fatal accident that changed it all

Below is a sample playlists for T-Pain taken from spotify.

Do you promote/manage T-Pain? Login to our free Promotion Centre to update these details.