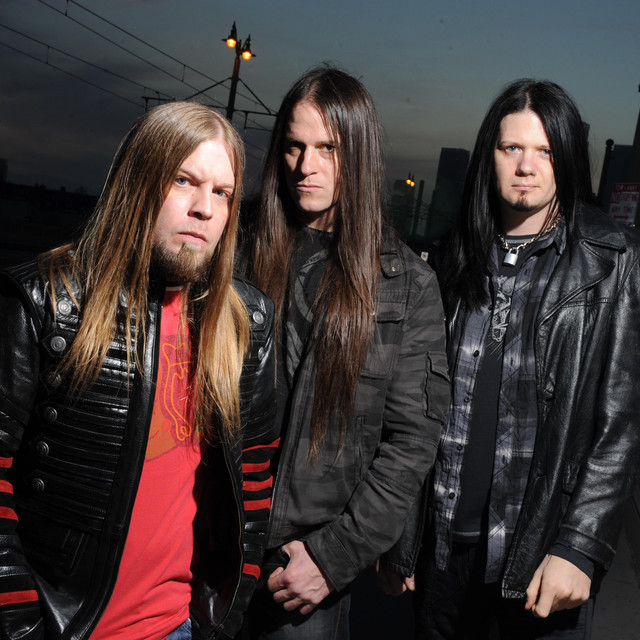 SOiL is a four-piece metal band from Chicago, formed in 1997 by ex-members of renowned death metal acts Broken Hope and Oppressor. After three efforts (the EP SOiL, the EP El Chupacabra and the first album Throttle Junkies), they gained international success with their album Scars. Their success was helped by singles such as Halo and Unreal, which bear their distinctive harsh but emotional and melodic sound.

SOiL has been mentioned in our news coverage

Below is a sample playlists for SOiL taken from spotify.

Do you promote/manage SOiL? Login to our free Promotion Centre to update these details.