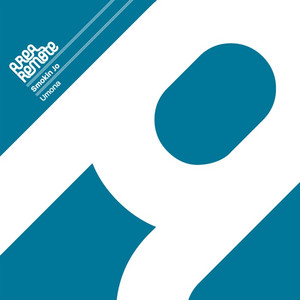 Smokin Jo DJ/ Producer: Jo began musical career in 1990 when, noticing a lack of female Djs on the dance music scene she bought her own set of decks and started mixing herself. After continued practice, and receiving positive feedback from her mixtapes, she embarked on a musical journey that has taken her to the four corners of the globe. Her cutting edge style and impeccable taste in music has made sure that Jo is always classed amongst the top name DJs. She is still the only female DJ to have won DJ Magazine's prestigious DJ of the Year award.

Smokin Jo has been mentioned in our news coverage

Ten Club are back at PST!

The Winachi Tribe A Room with A Zoo

Kano unleashes 'Made In The Manor' on Edinburgh in October

Junior Marvin set to bring his Wailers to Basingstoke

Below is a sample playlists for Smokin Jo taken from spotify.

Do you promote/manage Smokin Jo? Login to our free Promotion Centre to update these details.