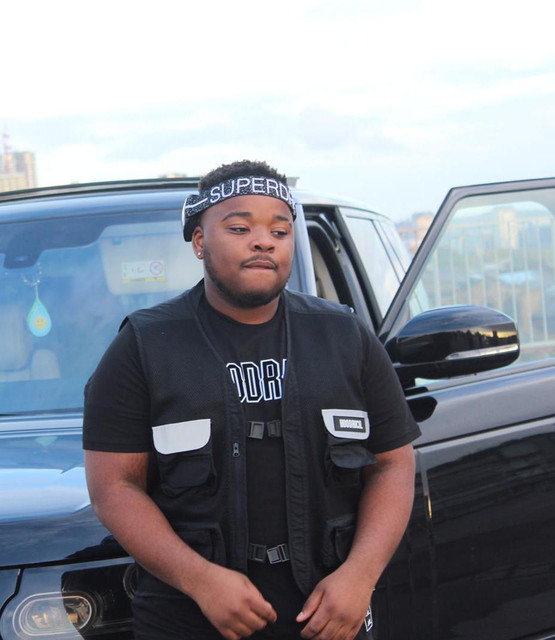 Simba made a name for himself producing the award winning Floorfillers show on Rock FM and also had the bi monthly residency for the hot mixes on the show. As the producing work got him recognized, so did the DJ himself, who found himself playing at venues such as 53Degrees, Oceania in Milton Kenyes and the legendary Cream in Liverpool.

Urban and House scene including Timmi Magic and Mikee B (Radio 1 Dream Team), Trevor Nelson (Radio 1 and MTV), Audiowhores (Peppermint Jam, Defected, Soulfuric Records), Alistair Whitehead (Galaxy) and Graeme Park (Hacienda). He has also held a residency @The Syndicate Superclub every Friday night, which broke records as the youngest DJ to have held a residency at aged 22 and in the process worked with the cream of Urban DJs and PA's in the UK, including Tim Westwood, Artful Dodger and Shola Ama.

Simba has been mentioned in our news coverage

The Tuesday Club In February

The Tuesday Club in December

Here are the latest Simba mixes uploaded to Soundcloud. 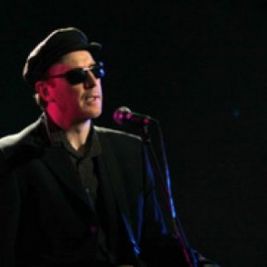 Do you promote/manage Simba? Login to our free Promotion Centre to update these details.