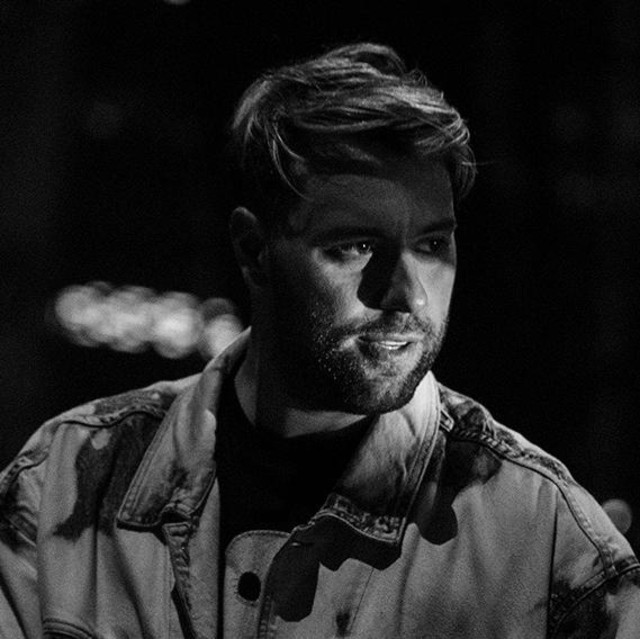 Part of what has become known as the 'Swedish House Mafia' along with Axwell, and Steve Angello. Sebastian Ingrosso (born Sebastian Carmine Ingrosso) was born on April 20, 1983 and grew up in Sweden. He works closely with his childhood friend, Steve Angello, as well as Axwell in a three person DJ group. They began calling themselves the Swedish House Mafia as a joke, but the name stuck, and became official.

Sebastian Ingrosso has been mentioned in our news coverage

16 most influential DJs of the past 16 years

Here are the latest Sebastian Ingrosso mixes uploaded to Soundcloud.

Do you promote/manage Sebastian Ingrosso? Login to our free Promotion Centre to update these details.