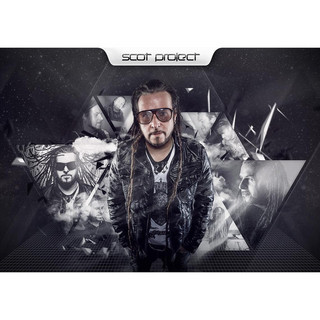 Taught how to spin by his brother at 13, Frank Zenker alias Scot Project bought his first electro record in 1983 and had begun DJing by 1986, playing breakdance tracks at local youth clubs. Fascinated by the first acid and house tracks in the late 1980s, Scot Project began to incorporate these new sounds in his sets, showcasing music from the house, hip hop and techno scene. By 1990 he had landed several residencies around Frankfurt and two years later began building his own studio, closely followed by his first single; 'X' released on Overdose in 1995.

Scot Project has been mentioned in our news coverage

Massive line up reveal for Majefa's 12th Birthday in Manchester

Here are the latest Scot Project mixes uploaded to Soundcloud.

Do you promote/manage Scot Project? Login to our free Promotion Centre to update these details.