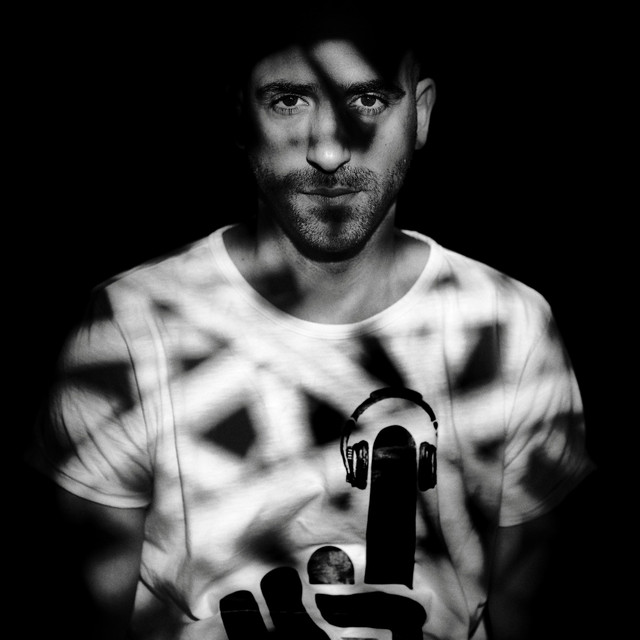 Growing up in his native Israel, Sahar began playing the piano at a very young age, cementing a foundation which was to launch his passion for music.

Influenced by Pink Floyd, The Art of Noise, and other 80’s music Sahar began spinning records and began his DJ career at the "Pythagoras" club in Jerusalem at the early age of 17. Over the next 3 years Sahar played many clubs in both Jerusalem and Tel Aviv before becoming Resident DJ of the world famous “Haoman 17” in Jerusalem.

Sahar Z has been mentioned in our news coverage

Guy J Interview: The beauty of electronic music is that it has no limits

Below is a sample playlists for Sahar Z taken from spotify.

Do you promote/manage Sahar Z? Login to our free Promotion Centre to update these details.